Want to know when Kelso and Jackie break up and got back together? Iconic comedy sitcom That 70s Show made its way on Fox as it premiered in 1998 and enjoyed a good eight seasons running till 2006. The series revolves around the lives of a group of six friends residing in the fictional town of Point Place, Wisconsin. The show’s popularity has spawned a reboot series, That 90s Show.

As the reboot series was recently released on Netflix, fans got to see their beloved couple, Red and Kitty, make their comeback, along with a few familiar faces making their return too. However, the brand new reboot show had a few shocking revelations that fans wanted to unveil the answers to!

As the series is yet to be renewed for season 2, fans are wondering how did Jackie and Kelso end up together in the new show. Let us find out when Kelso and Jackie break up and get back together.

When did Kelso and Jackie break up and get back together?

It seems like the newest spinoff series, The 90s Show, has made a shocking revelation that Jackie and Kelso are together! This has been quite a shock, given how Jackie ended up with Fez in the original series. 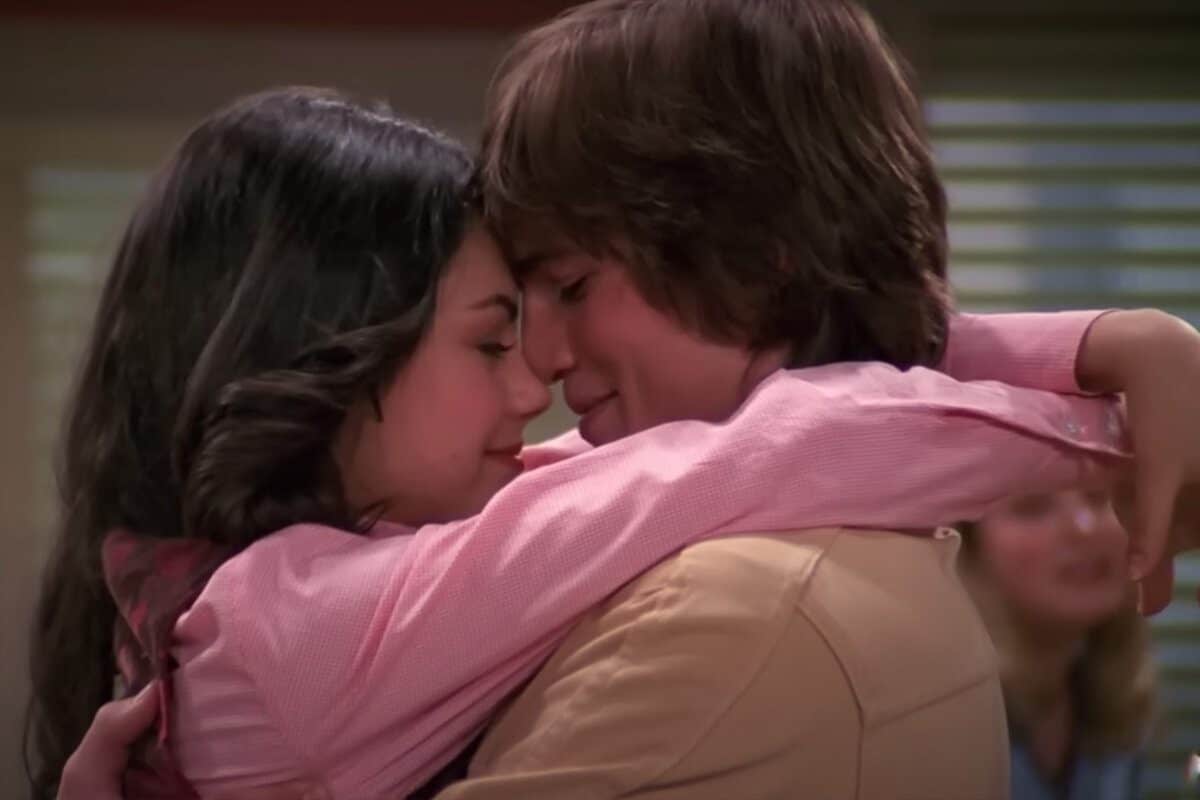 When do Kelso and Jackie break up?

However, the big question was soon answered by Fez himself, who is now the owner of the salon chain Chez Fez. As Fez gives Kitty a haircut, he soon reveals that he and Jackie ultimately parted ways because he found out that Jackie still has feelings for Kelso. Fez further revealed that he caught Jackie red-handed on the phone with Kelso while they were on vacation together.

With the big secret out, Jackie ultimately leaves Fez there, and he has to spend the rest of the trip as he eventually gets kicked out of hot tubs for “talking too much.” However, things turned out great for Fez as well, as he seems to be dating the Formans’ neighbor Sherri (Andrea Anders).

Also read: What Happened to Hyde in That ’70s Show? The Philosophy

Are Kelso and Jackie Back in That 90s Show?

i’m afraid i’ll never get over this i’m gonna talk about this for the rest of the year, mila and ashton ate #That90sShow pic.twitter.com/mp0wZlZvLb

While the pair have made their return, fans have been curious to know how the two eventually came back together. Jackie ended with Fez, but it seems like she found her way back with Kelso after all! However, it seems like one of the cast members did not quite like that Jackie and Kelso reunited for good!

Mila Kunis Talks About Her Return On That 90s Show!

While both Ashton Kutcher and Mila Kunis have returned to the brand new Netflix spinoff series, Mila Kunis admitted that she and her husband are together in the new show, which she feels is weird cause they should not have been! The actor pointed out how she ended up with Wilmer’s character, while  Kelso was married when the ’70s ended, to Shannon Elizabeth’s character. 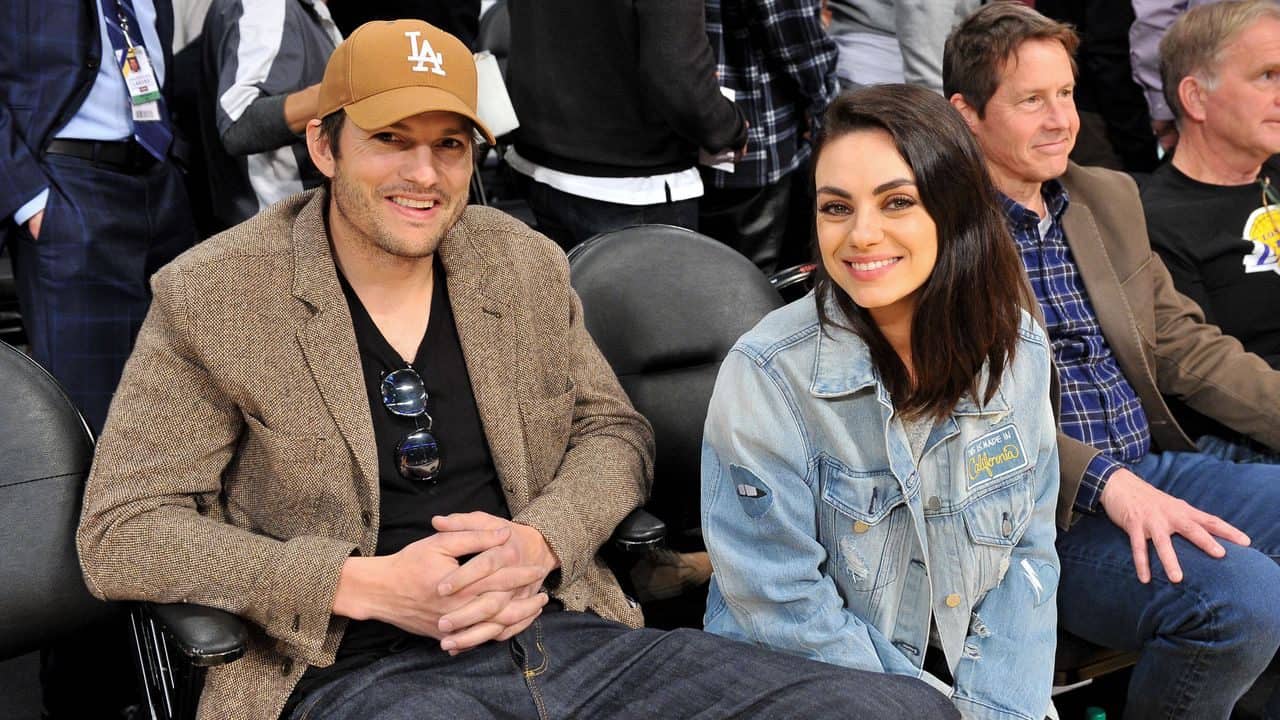 Kunis added that she was a bit surprised that in the new show, she is now married to Kelso with a kid, and she didn’t know anything about this one. The real-life couple admitted they had reservations about returning to the spinoff show but realized that they should do it as they owed their careers to the original sitcom.

Despite the big twist, Mila Kunis called the spinoff “very sweet,” as she further admitted that she was a bit nervous about filming with her husband as they were back on the set where their relationship started. The actress explained how she was more nervous about doing this than anything else in her career.