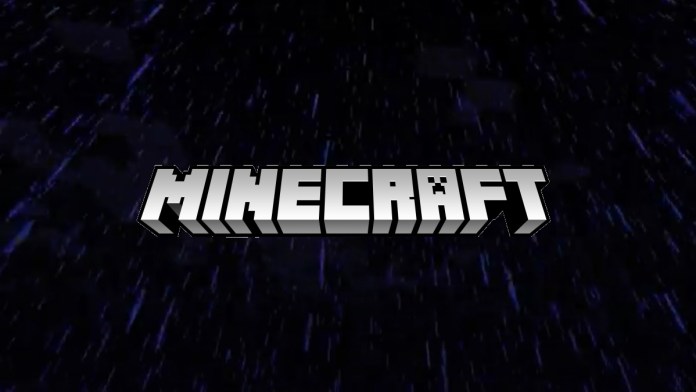 Minecraft is an eternally popular sandbox game where players can create worlds, mine materials, and craft items. There are also creatures to interact or fight with, and lots to explore! It is available to play on basically every platform you can possibly think of from PC to console, including Xbox. Find out here what version of Minecraft is on Xbox? – Answered.

Different versions of Minecraft are available for different platforms. For the Xbox there are actually 3 versions with two that are never updated as they have been merged with Minecraft Bedrock:

Currently Xbox players can play with Minecraft Bedrock Edition which had its latest update (1.18.30) for all Bedrock platforms. Bedrock Edition is the console alternative to the PC and Mac version ‘Java’. Java is not available for console, and has no cross-play availability. .

Xbox players should now be playing with Minecraft Bedrock Edition as it is updated regularly, and includes cross-play with other Bedrock users. This means you can play with friends who are also using Bedrock Edition.

If you are playing on Xbox 360, it is likely you are using an older version of Minecraft with no updates since 2018, plus no cross-play with Bedrock users.

To check what version you are using, launch the game and look at a bottom corner of the game. It will tell you if you are using Minecraft Bedrock Edition. If you are not using the Bedrock Edition, it is worth looking into getting it so you have more options and are included in future updates!

That’s all you need to know about what Minecraft versions are available on Xbox. Next up, why not find out how to get mods for Minecraft on Xbox. Have fun!

Secret Tricks How To Get Roblox Strength Training Simulator Codes 2022