What Arc Is After Skypiea? How It Challenged The Crew

The Skypiea Arc is the 13th story arc in the One Piece series and the second and last in the Sky Island Saga. Before looking at the Arc that comes after Skypiea, we will first discuss Skypiea Arc. Skypiea arc also revealed the greatest battle after the arrival of The Straw Hats Pirates, who were searching for gold. But he learned something strange about Island, and Luffy heard about the dangerous adventures he wanted to explore. Before learning about God Enel, the Island’s ruler, they discover that if they cause trouble, they have to pay or face god’s punishment.

Luffy and his crew arrived at this Island after riding the Knock Up Stream and landed on a sea of clouds. They thought that they could enjoy the luxury of the Island, but they battled with a mysterious masked man riding a cloud before they had a chance to relax.

But an old geezer name Gan Fall appears and defends them, which stirs more trouble for the Straw Hats. Gan Fall rides a flying bird Pierre that has Devil Fruit powers. He talks about fighting the “Guerrilla” and that they couldn’t fight him due to the thin air. But the crew reveals that they are getting used to it.

Luffy and others travel through the forest, where they battle different enemies. Later Luffy’s crew got defeated by God Enel, who uses electricity powers. Luffy follows Enel to his ship to make him pay. Enel was suppressed that his electricity attacks don’t work against Luffy, who says he is a rubber man. The two had an intense battle where Luffy defeated Enele after landing massive attacks. The Skypiea was free, and no one would ever bow before Enel. Luffy and his crew depart after the battle after stealing gold.

What Arc Is After Skypiea? 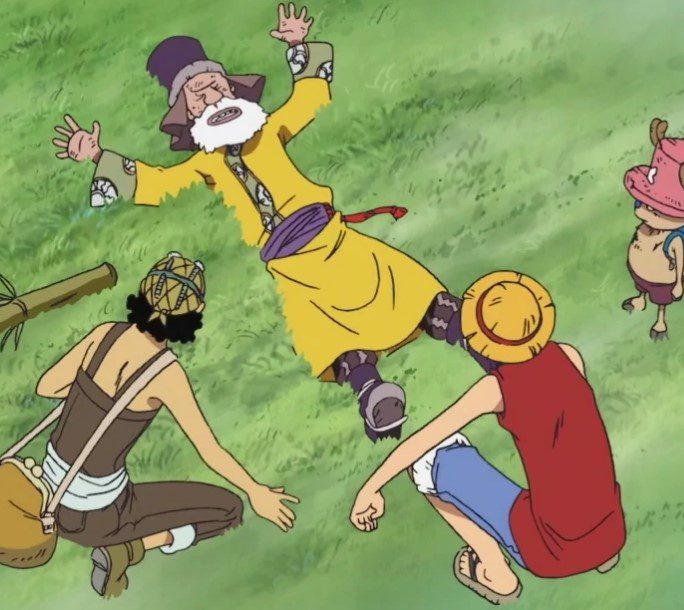 They arrived at the house where they thought no one lived and met with a tall horse and “walking” stalks of bamboo. Luffy breaks the bamboo stalks and is surprised when a short man named Tonjit plummets down. Tonjit reveals that he has spent ten years stuck on bamboo and is happy when he finds that his horse Shelly didn’t give up on him. The two have a great reunion, and Tonjit enjoys riding Shelly. Tonjit also talked d about his friends who left the island years ago. He also reveals the geography of Long Ring Long Land. His tribe changes the Island after three years. However, the Straw Hats realize that they are alone on the Island.

Mysterious pirates surround the Going Merry and other crew members. The mysterious pirates reveal the Davy Back Fight game and say their captain is challenging Luffy to play with him. Meanwhile, Chopper, Luffy, and Usopp enjoy watching Tonjit ridding Shelly. But they heard notice and wondered what had happened. When they arrive near Tonjit, they find that his horse was shot. The shooter reveals that he is Foxy, the Silver Fox, who challenged Luffy to play the Davy Back Fight. Luffy accepted the challenge since he wanted to make Foxy pay for hurting Shelly. 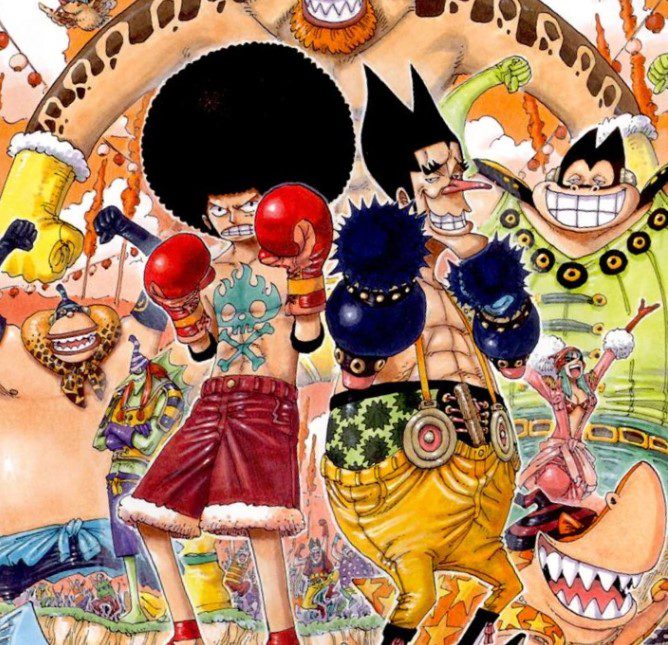 Luffy shoots the gun in the air and accepts to play Davy Back Fight. This happened in the Arc after Skypiea. The captain of the Foxy Pirates explained how they play the Davy Fight and the rules they have to follow. If one team is defeated in the first game, the winner takes one member from the losing team. Luffy accepted everything, and if all the members of the same team lost, the winning team could also take the captain. 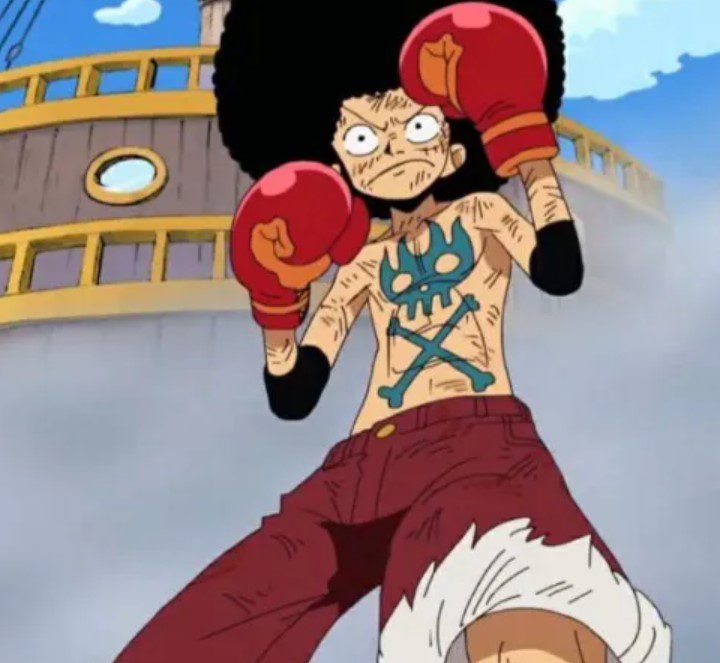 Foxy thought he would outsmart Luffy and his crew, and he began dominating the game. He even won all the members of Straw Hats, but as the game continues, they also reveal bout taking the Jolly Roger and the dignity of the crew. Despite Foxy’s efforts and dominance, he lost the game, and Luffy took his crew members back, but he spared Foxy and told him that he didn’t need Foxy Pirates members.