The reason why I say that this is a weird one is actually not because of the whole sister thing, but rather instead because they’re all like Christus status shrine. And I get it that that’s like kind of a thing with romances, that they kind of dig the shrine girls. But the way they go about it and emphasize the whole religious aspect of it is kind of Bizzare.

Tying The Knot With An Amagami Sister Recap

Before diving into Tying the Knot with an Amagami Sister Chapter 79, let’s quickly do a recap. Our main character is an atheist and he’s studying to become a doctor. And it’s kind of his own personal back story that his mother passed away and he used to bring her charms thinking that, praying to God is going to help make her better. 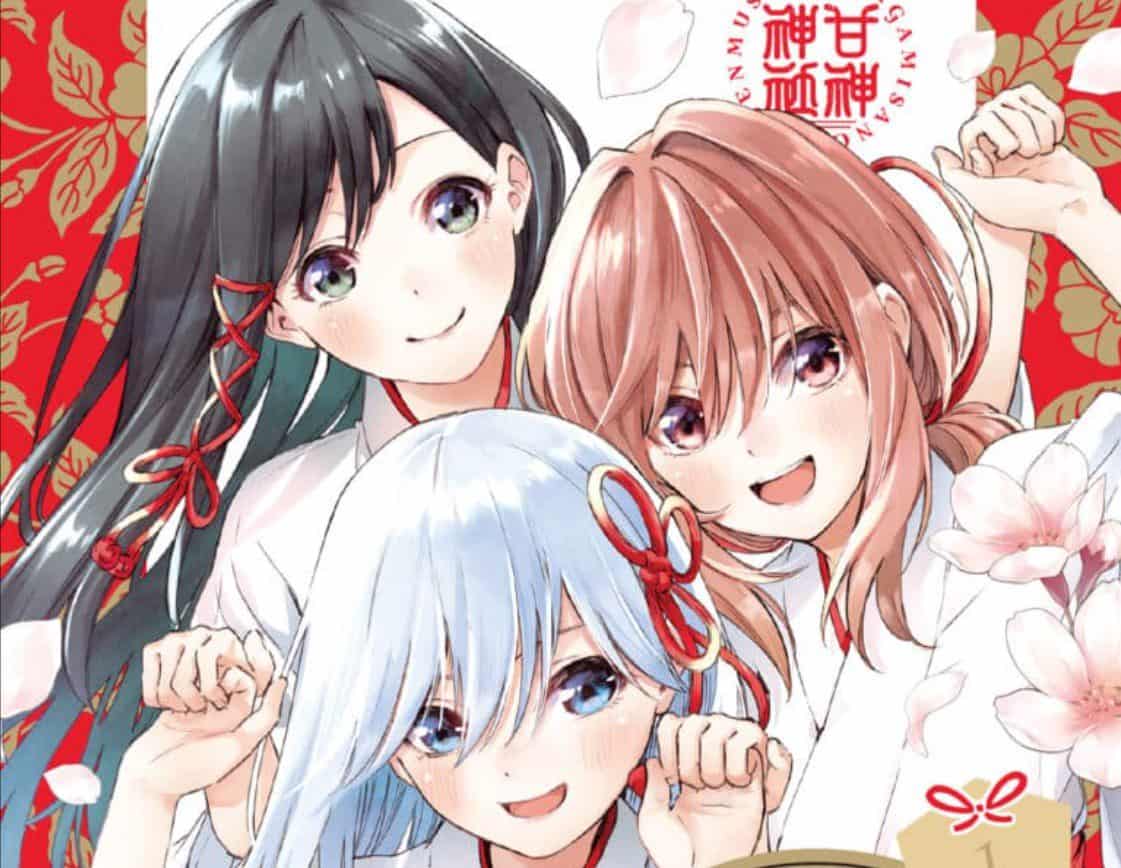 Tying the Knot with an Amagami Sister vol 1

And because it didn’t help her get better, he ended up going the exact opposite route and looking towards science and, being a doctor to actually put forth action to help people in the real world. A noble goal, although he became a lot more pessimistic because of this experience.

The main character is 17, the other girls vary in age, the oldest being 20 years old, and the youngest being 14 years old and the middle sister is the only one who’s actually his age, who’s actually 17. She’s also the one who is the most aggressive towards him because she is a very strong believer in her faith, even to the point of being superstitious with all the charms and whatnot. This is a good way to contrast his atheism and his pessimism.

To Choose One Of The Girl

You go through the first half of the manga kind of just assuming that this is a fake harem. That’s what I assumed anyway. Those of you don’t know what I mean. It’s like when they set up multiple love interests, but it’s very clear at the beginning that the main character is going to end up with the one true choice. 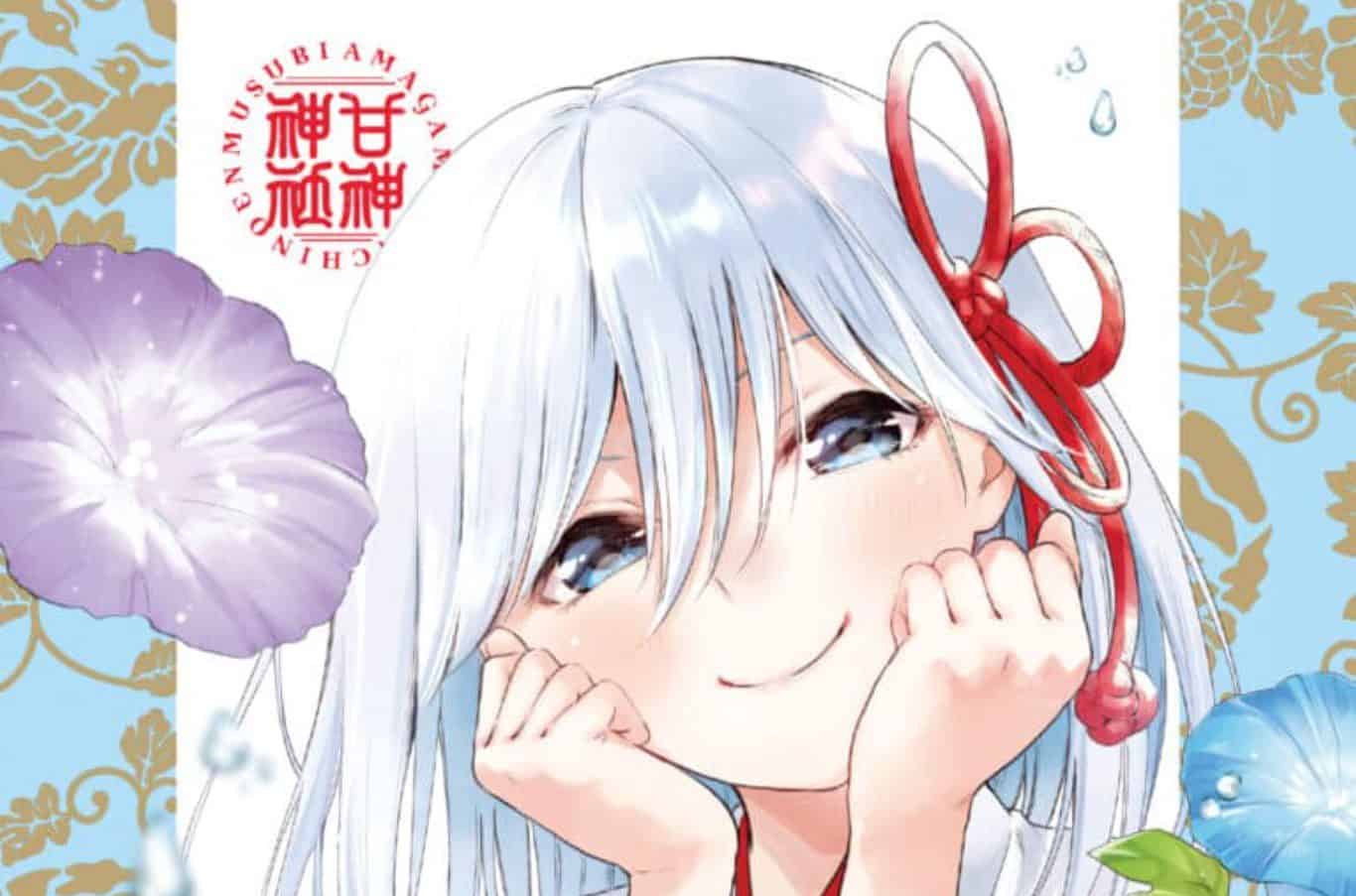 So one of the plot threads involves her losing the ribbon in her hair that was given to her by her deceased mother. He can sympathize with her losing something very precious to her. So he goes out all night to find it, despite the fact that he has not had the warmest welcome from her.

She ends up finding him late at night looking for it and notices that he has actually started to pray to find it. So she walks up to him and prays with him, noted noting that she was way too hard on him. And we as an audience can note that it means that he hasn’t truly lost his faith.

So they set this up as somewhat of a romantic scene. But then almost immediately after the scene concludes, that’s when of course it’s revealed to him that he has to pick one of these three sisters to marry one day. And that’s when the manga just kind of spirals into an average harem where he has to go on dates with each of these girls.

Tying The Knot With An Amagami Sister Review

And yeah, it just seems so bizarre how this manga opened versus what it actually turned into once we passed 60 pages. Because it opens with this whole theme like it’s gonna be one of those atheists who refines his faith, and also cute girl-type stories. Like one of those God is not dead movies but in manga form.

That’s the impression it was giving me at least. And then we just go into harem territory and it’s like you get whiplash and after going on dates with each three of the girls, he ends up having this vision that he’s actually going to end up marrying all three of them, which is my least favorite type of harem when they actually end up with all three of the girls. 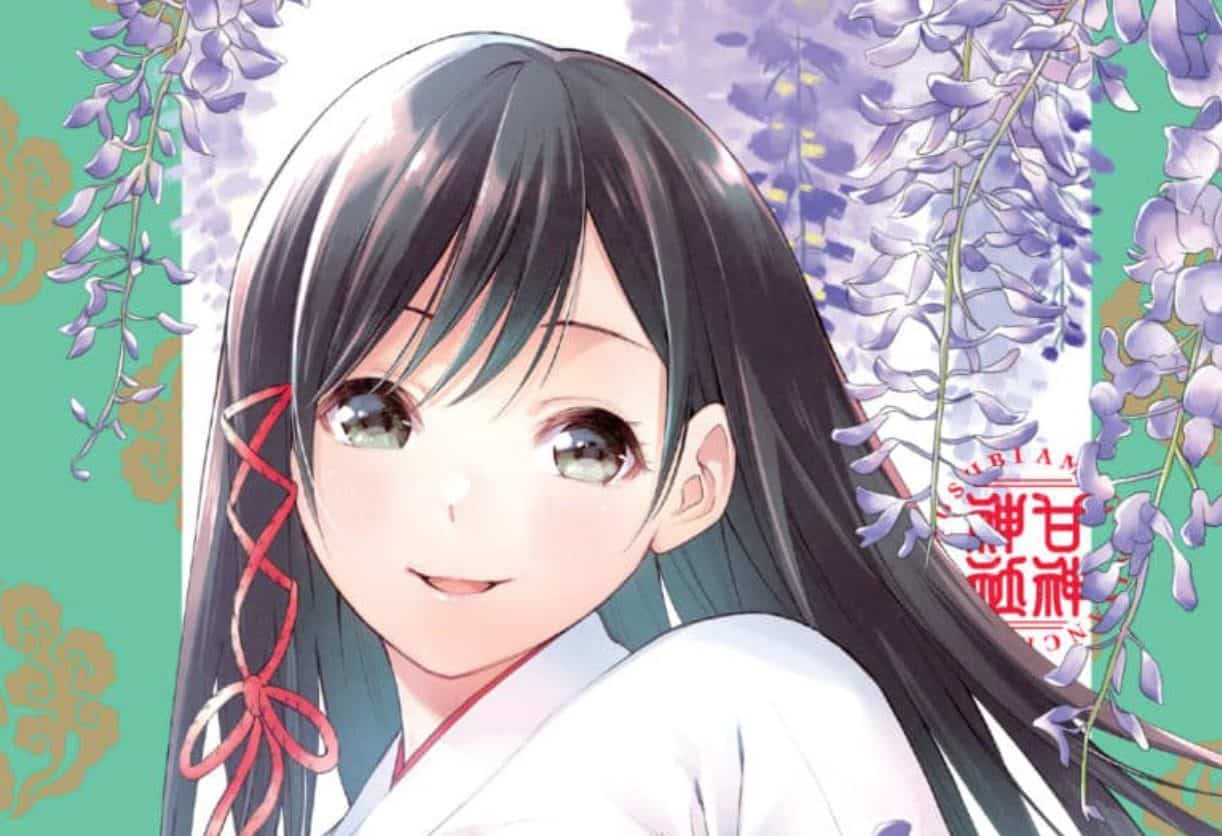 What it actually feels like is that these were two completely different manga ideas that the creator had, and instead of picking one of those ideas, they decided to do both of them. So now we have this shrine romance that turns into a harem. That’s the only explanation I can really think of. Unless maybe the editor wanted to squeeze in a harem out of this story idea.

I mean, it wouldn’t be the first time that an editor tried to push adding in fetishes or other like weird drama plot points into a story just because they want it to sell better and they know what sells.

I’m not a huge fan of those types of stories about atheists finding their faith again, but I’ll say this much I enjoyed that portion of the manga so much more than the last portion of the manga. Once it just turns into an average harem, it just it’s all downhill from here. For me, I lost my interest completely in it because at least when you had the atheist finding his faith against the story, it was a little bit less predictable.

So maybe you can continue reading the manga or just go for a better option. But, I would probably avoid it if I were you. But this manga might just be for you because everyone has their own likes and dislikes. If you heard those plot points and thought to yourself, “yeah, that works well together”, then maybe. I would like it. I did not. 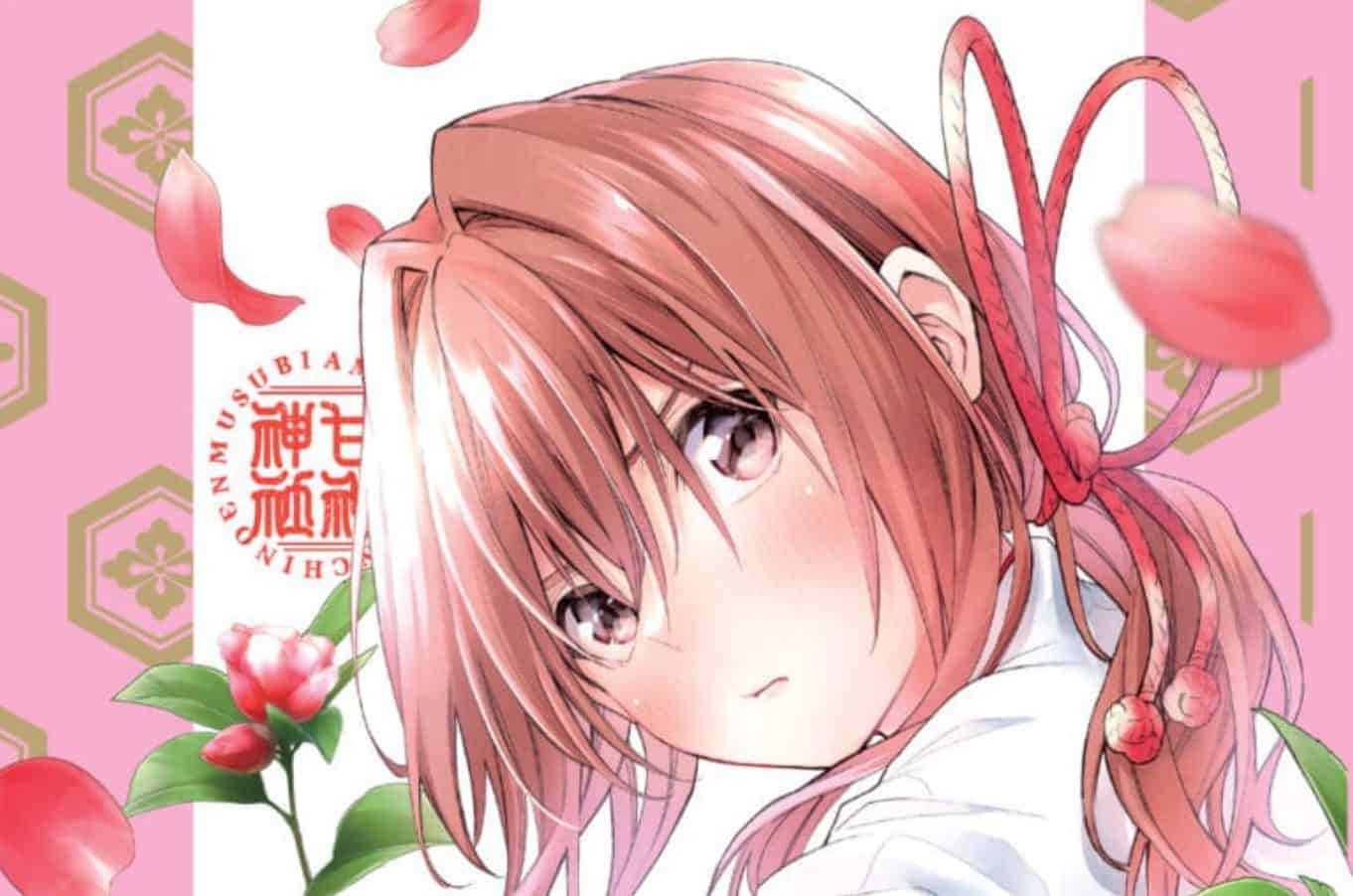 It’s very rare that I read harems that I actually think were done decently. I think it maybe it happened like once in my entire life when I read a harem and I was like, “oh, they actually handled that good”. Usually, it’s these harems that I can put up with are the fake harems, where it’s like there is an actual choice and the other love interests are not really legit choices for the main character.

But I know that some people actually hate those. So maybe that’s just a matter of taste that I prefer those as opposed to real genuine harems where the guy ends up with all of them. Now we will discuss when will Chapter 79 of Tying the Knot with an Amagami Sister will release.

Also Read: How To Read Alice In Borderland Manga?