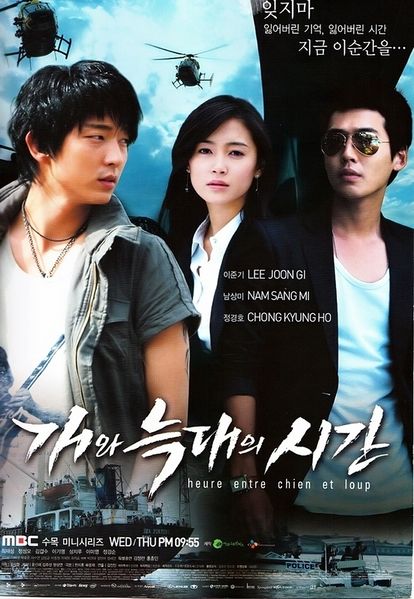 Summary : After his mother is brutally murdered in front of him by the Thai criminal syndicate Cheongbang, Lee Soo Hyun is adopted into NIS agent Kang Jung Ho’s family. Together with Kang Min Gi, Jung Ho’s son, Soo Hyun becomes a NIS agent. When Soo Hyun met Suh Ji Woo they were about twelve years old and has another fateful encounter with her 13 years later. Together, they had promises for the future. One day, Soo Hyun leaves for an operation dealing with the Cheongbang, only to return in failure because of the resurfacing terrible childhood memories of when he was in Thailand. The chief of NIS agents, Jeong, proposes to the distraught Soo Hyun to infiltrate the Cheongbang. Through Chief Jeong’s proposition, Soo Hyun becomes an undercover NIS agent after staging his death. Hiding his past, Soo Hyun infiltrates the Cheongbang with revenge in mind, leaving Ji Woo behind. Under the pseudo-name of Kay, he passes through the backstreets of Bangkok. What Soo Hyun didn’t know was Ji Woo is the daughter of the same villain, who killed his mother and father.

Can you turn off Atreus and Mimir’s puzzle hints in God of War Ragnarök?