The Kelly Clarkson Show Season 4 Episode 3 Release Date: Who Is The Next Guest?

Kelly Clarkson, a songwriter, singer, and author from the US, has added another feather to her cap apart from winning the first season of American Idol and multiple VMAs. Clarkson is now acknowledged as one of the most entertaining talk show hosts. How did that happen? All the credit goes to “The Kelly Clarkson Show,” which recently concluded its third season. It has now returned for a fourth season on fans’ demand.

We all know how entertaining Kelly Clarkson is; when she sings, the whole room is bound to sing along. Her comedic timing, as well as her random music sessions throughout the show, is what makes this talk show different from the ones currently on air. The show has already aired its first two episodes, which were anything but boring. The previous episodes featured many stars, along with Kelly recapping the last successful season. 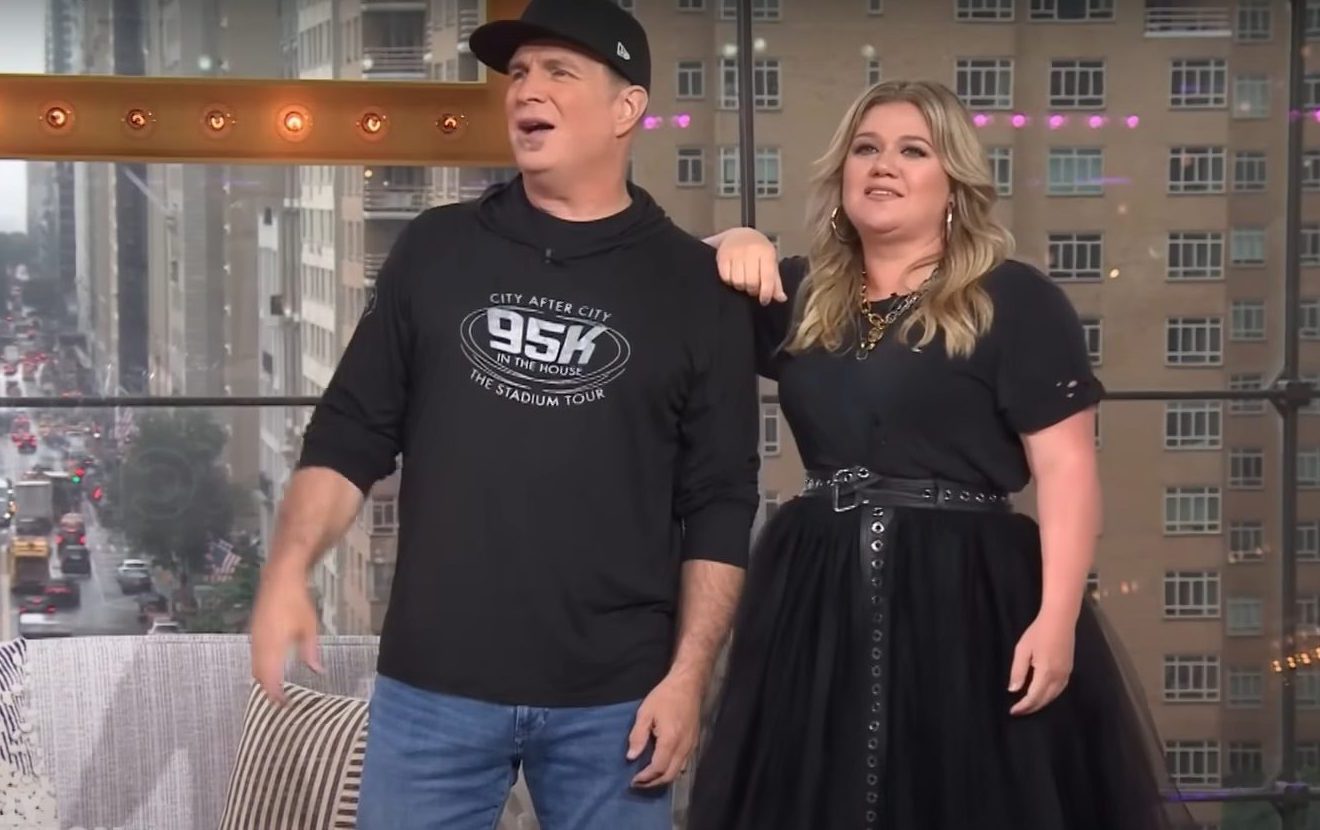 The season premiered on September 12 and featured Kelly going to multiple locations in the U.S. in search of a singing sensation. Yes, you heard that right. One more change in the format is the introduction of “Kellyoke.” Kelly is searching for a voice that deserves a chance to sing with her on the show. We see Kelly singing “I’m ready to hit the road again” on an R.V. with her team ten minutes into the premiere episode.

Like the previous season, The Kelly Clarkson Show Season 4’s stage is set in New York City’s Lincoln Center in Central Park. The audience gets to meet Garth Brooks, who is a legendary country music singer, followed by Kenan Thompson. Kenan Thompson is well-known for his acting abilities, but here he was excited to talk about his preparations for the Emmys, which he will host for the first time this year.

The second episode was equally entertaining as we got to meet Lester Holt, the N.B.C. journalist D’Arcy Carden from N.B.C.’s The Good Place, and “The Queer Eye” star Karamo Brown. Karamo Brown shared his P.O.V. on working on an LGBTQ-themed project. 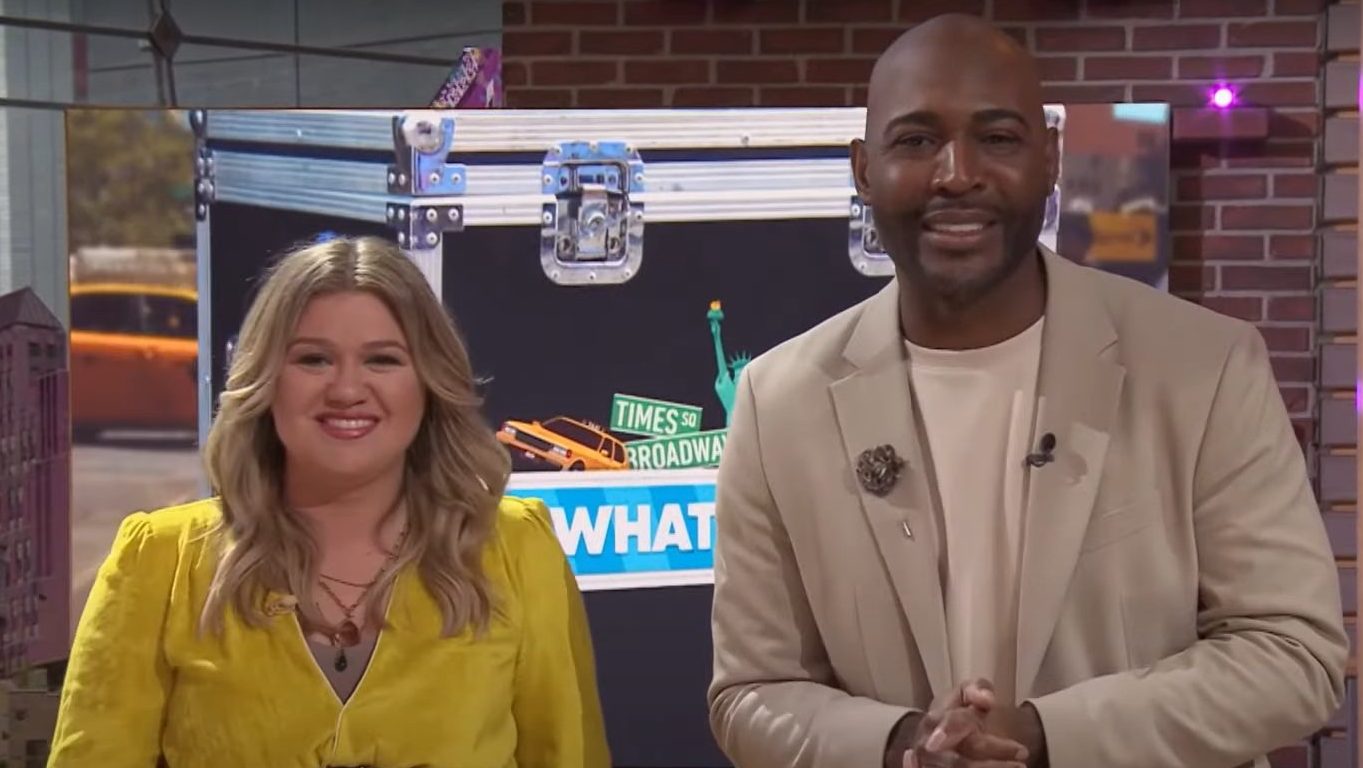 For those who are unfamiliar with the talk show’s format, here is a quick summary for you. The Kelly Clarkson Show is a 60-minute-long daytime talk show featuring a mix of celebrity guests and common people who share their extraordinary stories.

Apart from Kelly recapping the last week’s news, the audience is served with performances, games, and Kelly’s unfiltered perspective on life, relationships, parenting, and things that make her laugh. The Kelly Clarkson Show ranks high on the critics’ scale while maintaining high T.R.P.s for seven years.

Another high-energy episode of The Kelly Clarkson Show season 4, awaits. Kelly will be singing “Just Fine” as a tribute to Mary J. Blige. The show has decided to invite Hillary Clinton and Chelsea Clinton as guests for the upcoming episode. Tracy Morgan and her daughter Maven are another reason not to miss The Kelly Clarkson Show Season 4 Episode 3. This empowering mom-daughter duo will shed light on their “Young Ladies of Our Future” mentoring program, Girls Who Chase.

Today on Kelly! @HillaryClinton & @ChelseaClinton join us for a heartfelt and #Gutsy conversation along with @TracyMorgan and his daughter Maven! 💖 pic.twitter.com/5BXGQskFoL

When Will The Kelly Clarkson Show Season 4 Episode 3 Be Released?

The Kelly Clarkson Show S4 episode 3 release date is September 14, 2022. It will be broadcast on the NBC TV network in the U.S. at 3:00 pm. It will be available on its official website, FuboTV, and Peacock tv at the times listed below for the international audience. Cross-check the schedule with your local area time to not miss the episode.

Where To Watch The Kelly Clarkson Show Season 4 Episode 3?

For international audiences, there are two options to watch The Kelly Clarkson show season 4 episode 3, namely Peacock T.V. and Fubu T.V. Fubo T.V. features a live tv option, among others, and costs $69.99 per month. At the same time, the Peacock tv subscription costs vary from $4.99 per month to $49.99 per year.

So update your calendars, and don’t forget to watch The Kelly Clarkson show season 4 episode 3.

How to Get and Use Sculk Catalyst in Minecraft Bedrock Edition