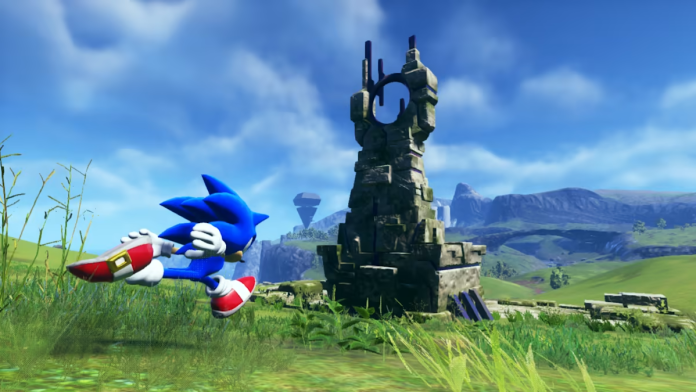 Sonic Frontiers is a new adventure game and the latest instalment in the acclaimed Sonic series that lets you explore a large world as the blue Hedgehog. Upon starting a new game in Sonic Frontiers, you’ll be prompted to choose between two styles of play: Action Style or High-Speed Style.

The game will also give you a brief description of what both options entail, which for a lot of players, simply isn’t enough. These two choices provide different gameplay presets alongside a group of options that you can adjust at any time. So in this article, we’ll be explaining Action Style vs High-Speed Style in Sonic Frontiers.

High-Speed Style on the other hand is a more classic Sonic experience that fans of previous 3D Sonic games may prefer. This style also focuses the camera closer to Sonic in order to make the game feel more fast-paced compared to Action Style. Selecting this option should utilize all of Sonic’s moves and abilities that are unlocked throughout the game in order to keep up with the fast-paced action.

So Which Style Should You Pick?

Both options are equally good ways to enjoy and have fun with the game. So it all comes down to personal preference which is a catch because once you make that choice between Action Style and High-Speed Style, you can’t go back to switch things up.

So that’s all we have for you for now and you can play Sonic Frontiers right now on PlayStation and Xbox consoles with PC and Nintendo Switch.

Sony and NCSoft are Reportedly Making a Horizon MMORPG