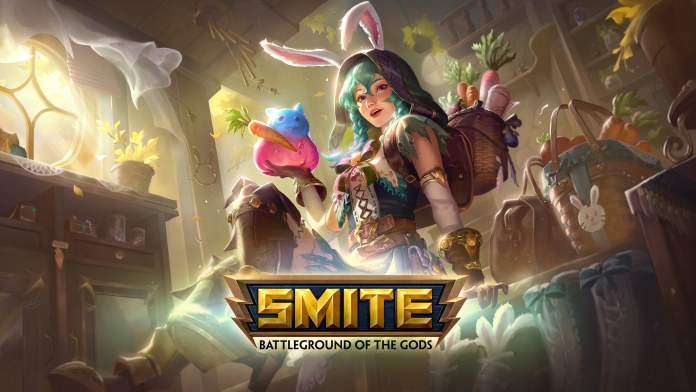 SMITE is an exciting MOBA game that allows you to play various gods from different mythologies. The project has a huge list of playable characters and it constantly receives content updates that add new heroes. The upcoming god is named Surtr and he seems to be quite interesting. In this guide, we will tell you everything you need to know about Surtr The Fire God in SMITE.

Who Is Surtr in SMITE?

Surtr is a fire giant from Scandinavian mythology. He inhabits the realm known as Muspelheim. According to the legend, he is going to play a major role in Ragnarok and the flames of his sword will burn our world.

For all these years, Surtr was just a strong Jungle boss on one of the SMITE maps. However, according to the latest reports, he will become a playable god. So, today we are going to tell you everything we know so far about Surtr in SMITE.

Everything We Know About Surtr in SMITE

Surtr is a new playable god that is going to be released on January 24. Currently, we can’t say what kind of skills he will be able to use. However, he will likely be a Warrior or a Guardian.

With the release of Surtr, the developers will need to replace his Jungle version or find an explanation for the presence of two Fire Giants. We think that there will be a new super monster that you will be able to find in the Jungle. The new creature may have a different skill set and other cool features.

SMITE is a cool game and we will be glad if this guide helps you to learn something new about it. Also, you could check this article that will tell you how to farm Gems. Good luck with your further matches!

Me And My Gangster Neighbour Chapter 8: Release Date, Spoilers And Where To Read