Reaper Of The Drifting Moon Chapter 30 reveals the final battle between Pyo-Wol’s team and the Ocean Pirates. Pyo-Wol has spent seven years away from the city until he encounters Ranji, Namu, and Daoshi. The trio formed a good team and joined Pyo-Wol since they were both going g to the same direction. Ranji decided this because she fell in love with Pyo-Wol after meeting him and believed that a pretty lady like her must accompany a handsome guy like Pyo-Wol. The story continues with Namu revealing Bhudist techniques to the Ocean Pirates. Namu has begun dominating the Ocean Pirates who were blocking g their path.

Daoshi Ranji and Namu taught the enemies a lesson for underestimating them, and Pyo-Wol decided to let the trio take care of the enemies. Namu uses his palm to ko all the pirates who jump inside their boat and notice a young guy. He confronts the young guy, who is trembling, and realizes that this young boy was forced to be a pirate. The young boy wonders if he has dug his grave by allying with the Pirates. Namu spares the young boy, and Daoshi praises him to defeat the Ocean Pirates using the palm of his hands.

During the fight, Namu used the palm of his hands and ko the Ocean Pirates by touch thing them under their chin. Namu reminds Daoshi to talk with Ranji next time since he can’t waste his energy fighting weaklings. Daoshi wonders if Ranji will obey her since she is now found d of a handsome man. He asks Namu about Ranji, and Namu points out where Ranji is. Namu has changed his name to Hyeolsung, Daoshi has changed his name to Amitabha, also, Ranji is Langi and Pyo-Wol is Oraboni. They are concealing their identity for the next mission that will start in Chengdu.

Previously on Reaper Of The Drifting Moon Chapter 29

After changing their identity, they stick to eating and practice calling each other new names. Lanju talks with Oraboni about a place to stay in Chengdu. She suggests that he should stay with them. Amitabha noticed that Lanju was in love with Oraboni since she wanted him to stay at their place. Oraboni thinks that he will be fine staying alone. Lanju praises Oraboni’s cold gaze, and Amitabha thinks Lanju is having the best time of her life. He asks Hyeolsung what will happen if Oraboni falls for Lanju. 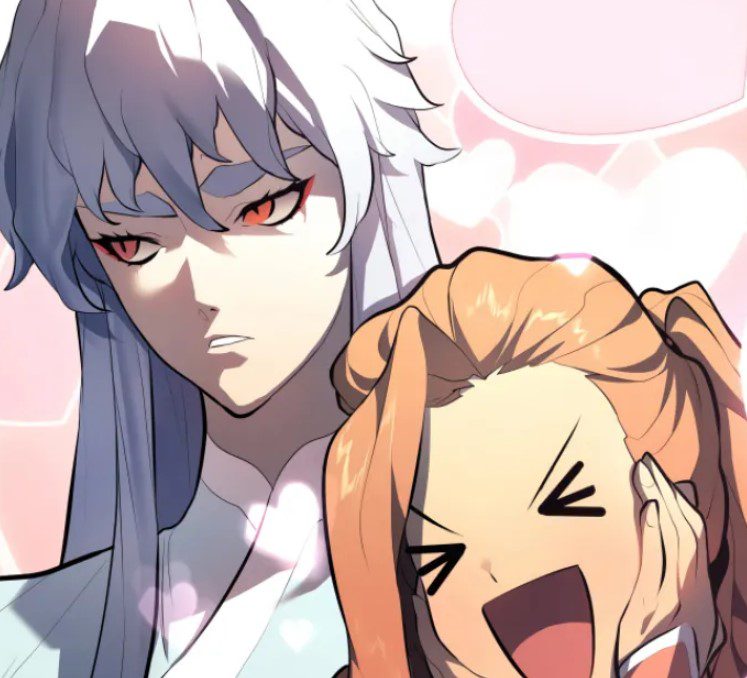 Amitabha believes that a normal man will fall for a pretty lady like Lanju. He notices Oraboni’s snake’s eyes and thinks that Oraboni has been through a lot. Lanju continues to seduce Oraboni, believing that she will take his heart. Oraboni thinks about something, and Lanju asks if he is rejecting a pretty lady. He tells her he dislikes poisonous roses no matter how pretty they are. Lanju looks away and shows a cold face, but when she looks at Oraboni, she continues with her act and asks if he thinks she is pretty. Oraboni learns the mystery behind the trio and wonders if Lanju is up to something.

He thinks about the event in Chengdu and if it is related to the trio; they might be working for someone to earn money. Oraboni believes that Lanju, Amitabha, and Hyeolsung are smugglers who can do anything for money and have tricky ways to win someone’s heart. They later arrive at the land and find a horse, and Amitabha reveals that they will reach Chengdu in the morning. Later at night, Oraboni enters a pub and beats cocky guys by just clicking his fingers. Migrant claims he was paid $200 to recruit others for "Perla" in "Martha's Vineyard Stunt."