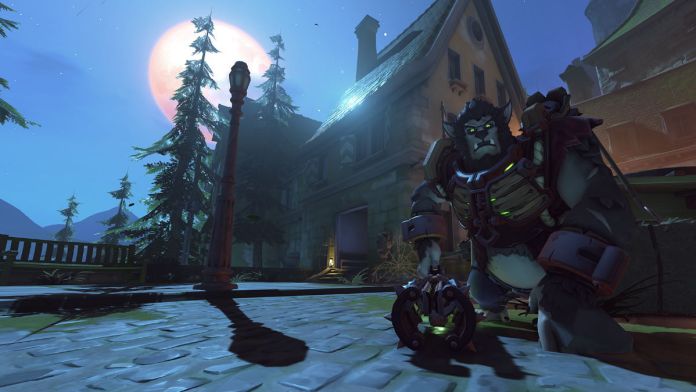 To promote the launch of Overwatch 2, Blizzard hosted several promotional Twitch drops events since its release last month. There’s a new one this month, and if you’re having issues with it, you’re not alone. Today, we’ll show you how to fix Overwatch 2 Twitch drops not working!

Last month, Blizzard launched a Twitch drop campaign for voice lines, sprays, and skins for the newest hero to Overwatch 2, Kiriko. We noticed something a little sneaky with those drops, and we think that’s the cause of all the trouble with these latest drops.

In addition to claiming the rewards on Twitch itself, you’ll now have to manually link your Blizzard Battle.net account to Twitch. Many users assumed that linking your Twitch account through the Twitch website to your Battle.net account was enough, but you’ll have to do it the other way around now.

We’re not exactly sure when this change was implemented, but it probably started with the Kiriko drops, as that’s when we noticed it first. Thankfully, this is an easy fix, so we’ll walk you through the process.

Related | Can You Play Overwatch 2 On Switch? – Answered

Even if you linked your Battle.net account on the Twitch website, this spot might be empty on the Battle.net website for whatever reason. This is the issue we encountered when trying to redeem last month’s Kiriko Twitch Drops, so many people are probably facing the same issue.

So, go ahead and click on the connect button to sign in and link your Twitch account to your Battle.net account. We’re not sure why this is a thing now, but it worked when our Kiriko drops weren’t working, so we’re assuming this will also work with the new Winston drops.

If this doesn’t end up working, it might be worth it to just simply wait. If lots of people are having issues with these Twitch drops, then it’s probably something on Blizzard’s side causing problems. We’re sure they’ll be resolved with time.

That concludes our guide on how to fix Overwatch 2 Twitch drops not working. If you have any other questions or suggestions, let us know in the comments below!