My Hero Academia Chapter 379 will continue where it left off in the last issue, with an added vigor that had been missing these past few chapters. For starters, we finally had a full-length manga chapter after what felt like an eternity. The series had had short for a long while, where we were given a little bit of info on a few things. And when things start to get interesting, it will end. Was it infuriating? No. Did it make us the next couldn’t come sooner? Heck yeah.

Despite the last few chapters focusing on multiple places and fights for all the characters involved in the last arc, the previous chapter was focused. Where the focus was mainly on La Brava and Gentle and how they switched to Heroe’s side. And how things were progressing on Deku’s front.

Though, it would have been nice to see how things were with Endeavour and his family side. He takes the cake in being an abusive father to his son, and how they have turned out affects the world at large. Though, they could be coming back in the next chapter. 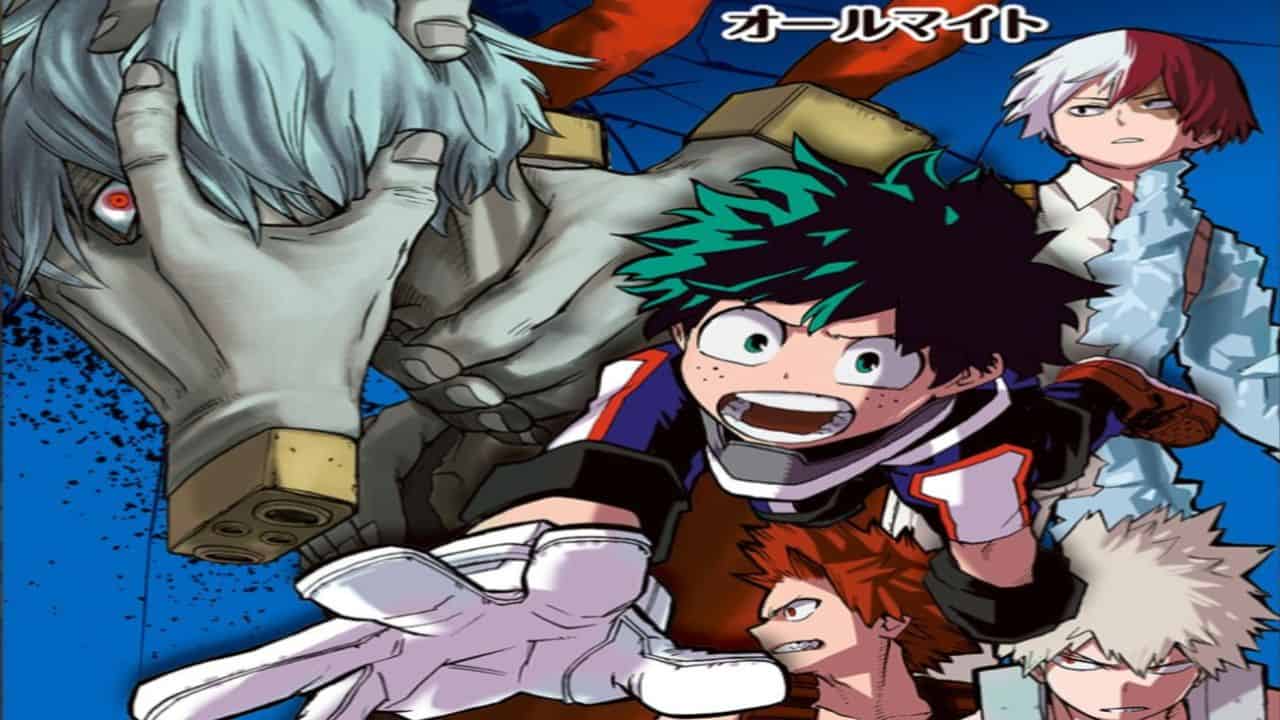 My Hero Academia Chapter 378 had La Brava hacking into the enemies’ base and getting rid of the faults they did in flying UA. La Brava always had the potential to do good, and her coming to the heroes’ side was welcomed. We also learned of one of her episodes when she was a shut-in. a humorous episode for a dark character. Though, it also showed how good her abilities were when she had just started her career as a hacker.

While La Brava showed full support for heroes by protecting the UA, she failed due to the time constraint. However, she was not the only one who had developed as a person and come to see the light of the day through a hero’s perspective. Gentle is back, and he has returned to do the good he had regret not doing the last we saw him in a festival arc. His meeting with Deku had a positive impact on him, and he was there standing to return the favor.

Also Read: What Episode Does Midnight Die In My Hero Academia Anime?

My Hero Academia Chapter 379 will be part 4 of the ‘what makes us heroes’ small arc. Gentle and La Brava are shining examples of how people can change for good and allowed being understood. And it will be up to Deku to re-learn that lesson as he is facing the face of evil, the new All For One. Deku had inspired heroism before. In fact, it might be his superpower other than the ones he got from the successor of one for all.

Other than Deku, Endeavor is also in need of giving his son that lesson, but he is the last person to understand it. The family feud he has caused makes him one of the worst fathers in anime. Were it not for Deku, Todoroki would have succumbed to the darkness of his family as well. But Endeavour faces someone much more sinister and twisted figure, Dabi. 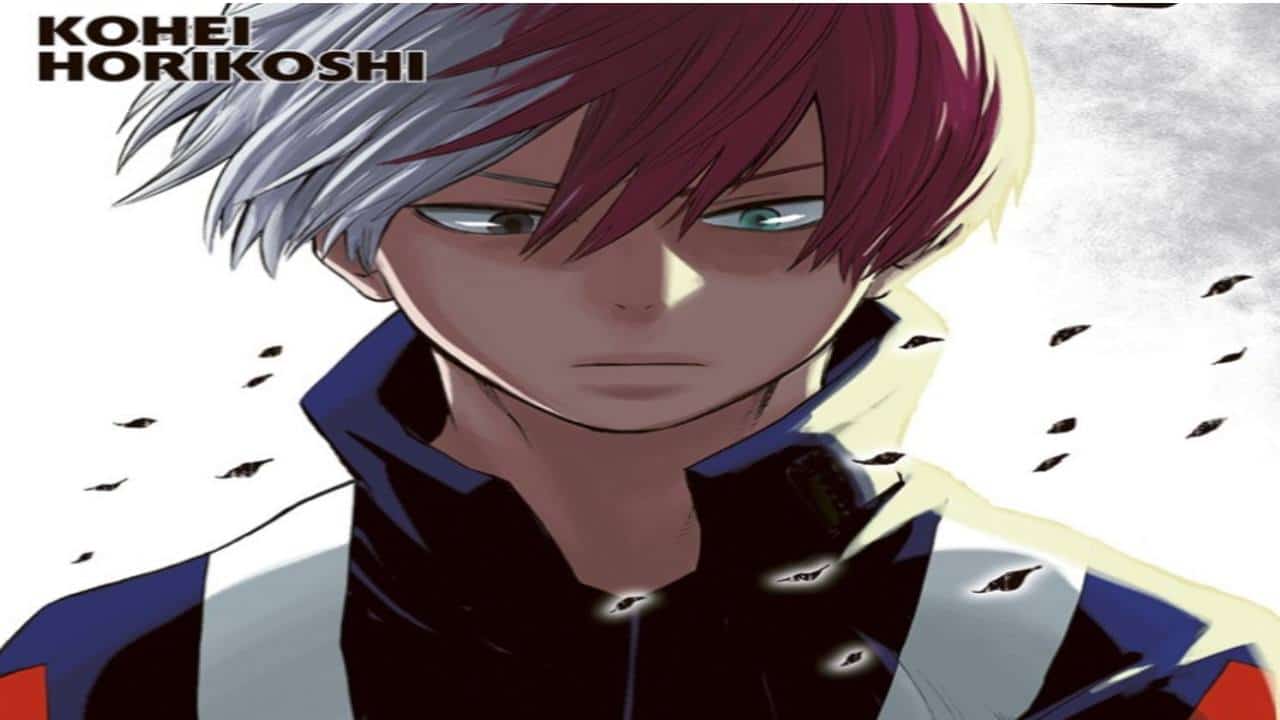 What is the release date for My Hero Academia Chapter 379?

My Hero Academia Chapter 379 will come out on January 29, 2023 for the following regions.

Where to read My Hero Academia Chapter 379?

My Hero Academia Chapter 379 will be available to read on Manga Plus. For more series like this, read about The Beginning After The End. But if even that is not enough while you wait for the chapter to release, read about high rated anime like My Hero Academia. These series are worth binging and will have you hooked from episode one.

How to Get Anna in Fire Emblem Engage – Recruitment Guide

Monterey Park suspect may have targeted his ex-wife in mass shooting, mayor says