Murim Login Chapter 141 will see our dive into the dungeon after a long time and see if Tae can finally face his demons. And in this unique manhwa, the situation keeps evolving in ways that make you appreciate the blend of the genre this series has put forward.

Among many fantasy manhwa, the theme of going to another world or going back in time is the most popular. And what Murim Login does is combine the two and make a unique plot that makes it popular among the audience.

Tae is the usual deadbeat protagonist who throws his prime years and has no future. He is a hunter, but the lowest one in the lowest rank and the first showed us him getting kicked by his captain. That would be a tough day for anyone.

However, Tae is determined to make it through and sticks to a freelance hunting job. He got himself a machine that he hopes to pawn for quick cash to his Hyung. Though one thing left to another, and he ended up in a virtual reality game where he couldn’t escape out of his will. 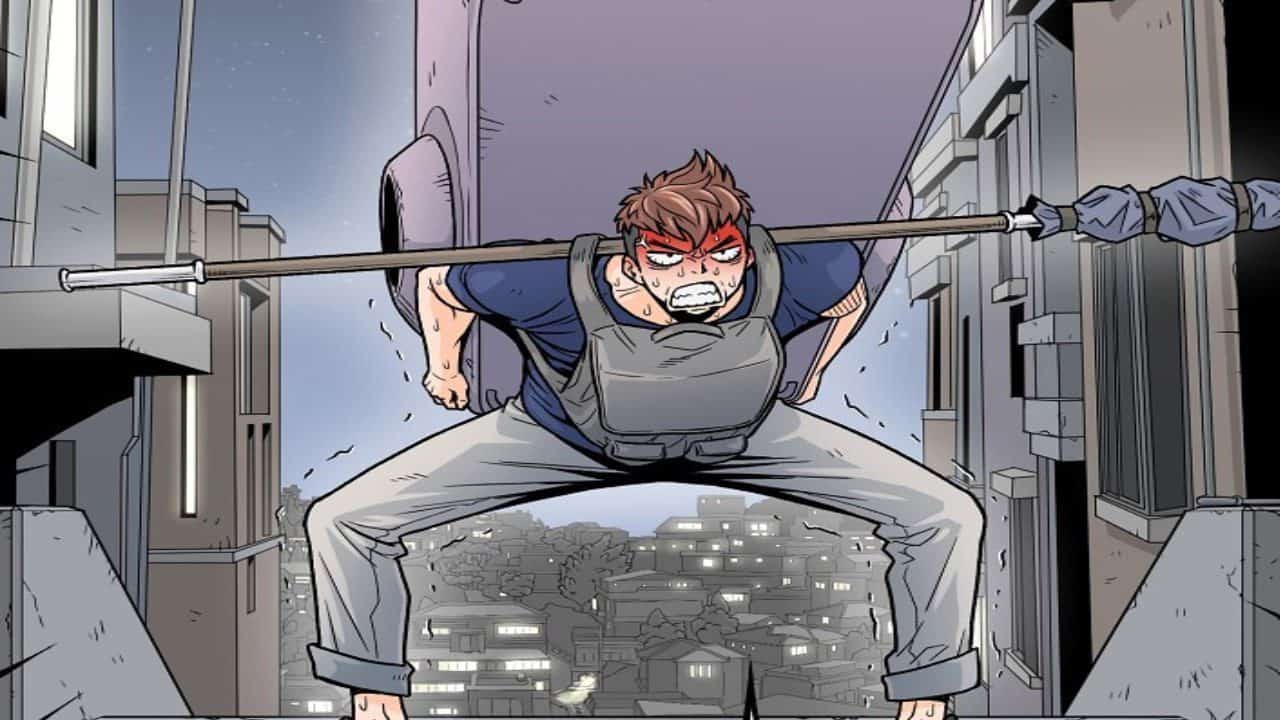 Murim Login Chapter 140 had Tae be asked to go for one of the biggest challenges yet, an A-class dungeon. He had faced his fair share of challenges after being stuck in Murim a few times.

Tae came across many challenges and even developed a character that helped him in real life. Though, it was the purpose of the machine to train the person as a hunter and give them the growth they needed to fight the monsters.

But there are some things that you can only experience in real life, and Tae faces trauma. He had been on an expedition that led to the loss of his team when they were attacked by a wyvern. He had nightmares of that tragedy and had difficulty sleeping, leading to a cycle of self-derailing and guilt. But now, he had been given a chance to redeem himself and grow out of his fears.

Murim Login Chapter 141 will show us Tae, along with two guilds, going on a hunt for the Wyvern. Wyvern, a dragon with no forelimbs, is one of the most significant troubles in this world.

Tae had lost many dear friends to this travesty and had survived for a long while. Even his guild leader is aware of how much it will harm him if he were to go inside a dungeon that would have a Wyvern in it. Although, he couldn’t stop Tae from going there himself when he requested his accord.

We will see how it has changed since we had last seen facing the Wyvern. It is a challenge he has decided to take on to move forward from his nightmare and make peace with himself. However, when he can move forward, he will then have to deal with the problems of the blue-haired recruiter who wants to use Tae as a chess piece for his profit. And given how Tae is aloof in these matters, he might end up being used. 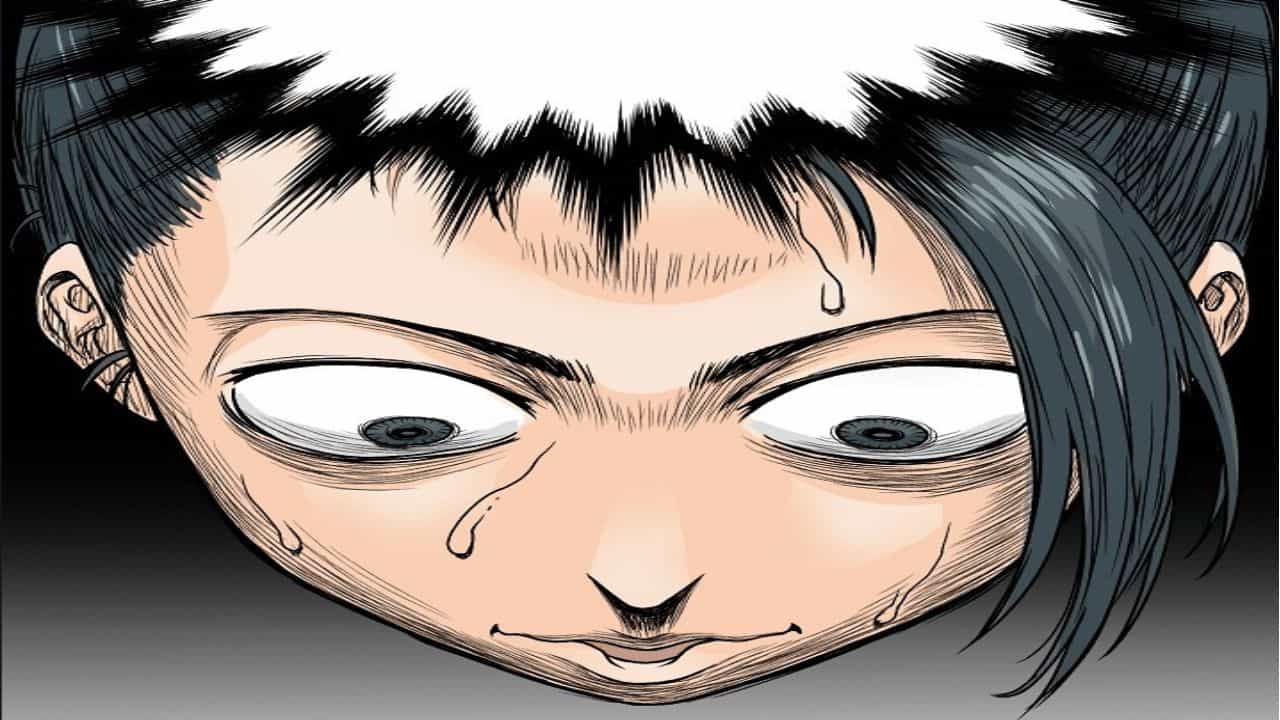 What is the release date for Murim Login Chapter 141?

Murim Login Chapter 141 will come out on January 31 and February 1, 2023, for the following regions.

Where to read Murim Login Chapter 141?

Murim Login Chapter 141 will be available to read on Kakao. For a series similar to this, read our article about Pick Me Up, Infinite Gacha, another one of the series published by Kakao that uniquely follows the gacha system. You can also read about THE WRONG WAY TO USE HEALING MAGIC.