The 10-episode-long series previously followed Katherine Kelly as she traveled across the UK to examine crimes that shocked the nation but in Murdertown Season 4, the award-winning actress Emilia Fox will travel around the country to visit the towns still bearing the scars of old tragedies to this day. This season will cover six towns Glasgow, Cardiff, Reading, Rotherham, Peterborough, and Swanley.

Murdertown is a show that does a 360-degree investigation of the murder that impacts local communities. Friends, relatives, and in some cases, even the accused get affected by something tragic that they can’t shake off themselves. Local crime reporters, investigating police officers, and criminologists also get affected and caught up in cases that sometimes turn sinister when dug deep enough.

The show tells the story of each murder which doesn’t end with the victim that dies. Actor and presenter Emilia Fox visits the towns and mingles with the local communities where these gruesome murders took place. Through the testimony of investigating police officers, local journalists, friends, relatives and business colleagues, and other people who found themselves with the scars of these crimes, Emilia retells their story to the viewers. 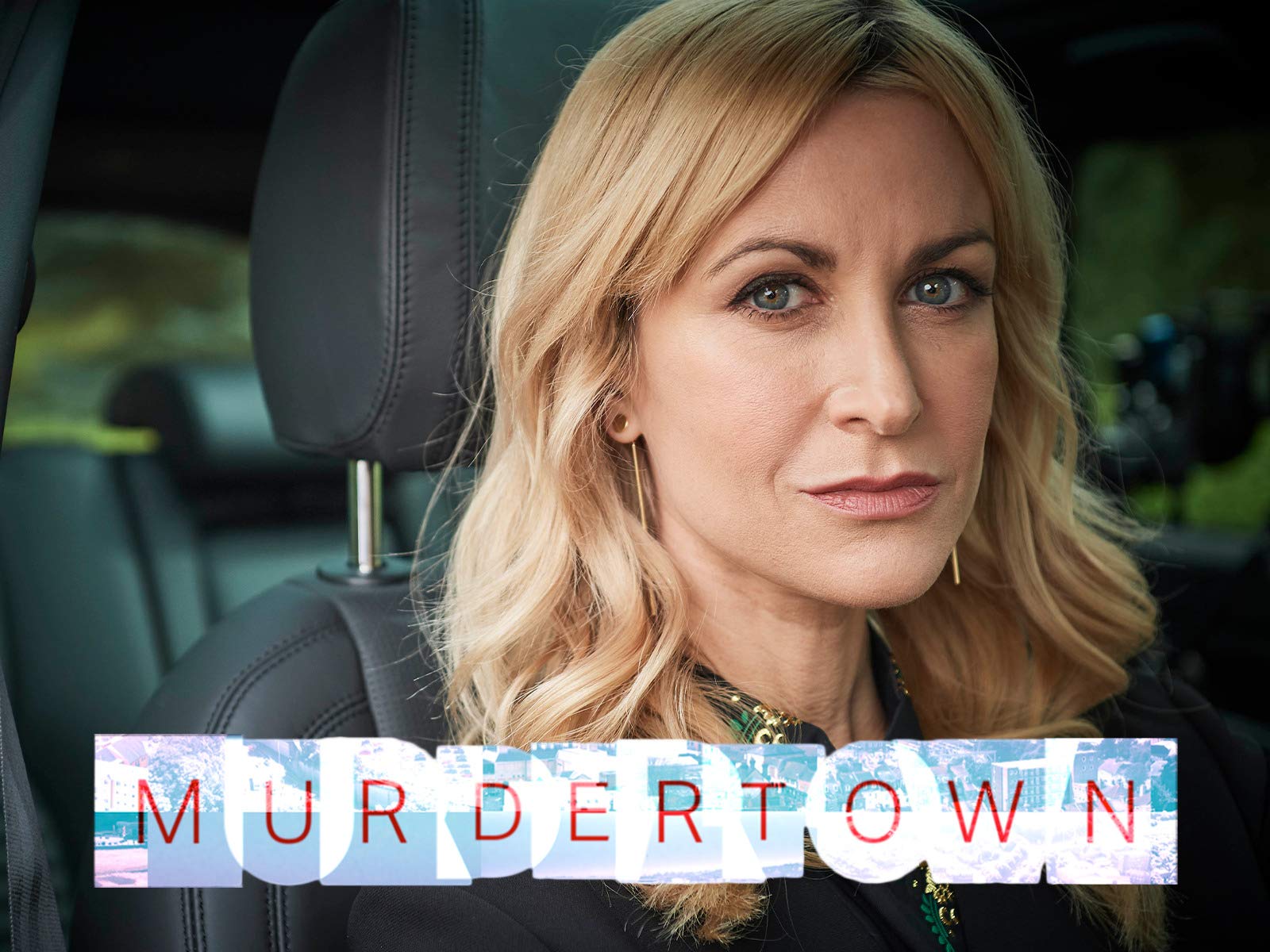 The first episode was released on the 11th, of September 2022, Sunday. Set in Rotherham, Emilia travels the town to uncover the details of a horrific double murder separated by almost two decades. In April 2019, Alena Grlakova’s body was discovered by the police. She had gone missing on Boxing Day the previous year. This murder investigation led to a suspect who had been implicated in a similar crime, the murder of Samantha Class in the city of Hull, back in 1997.

Murdertown Season 4 Episode 2 will release on 19th September 2022. This time Emilia is in the town of Swanley. Back in May 1996, the brutal murder of Stephen Cameron, a 21-year-old man, became major breaking news. The murder was one of the first examples in the UK of a road rage killing. Stephen had a minor road collision near the M25 with Kenneth Noye, a known gangster of the time. Instead of letting it go, Noye attacked Stephen with a knife. He stabbed him multiple times and left him on the side of the road to die. 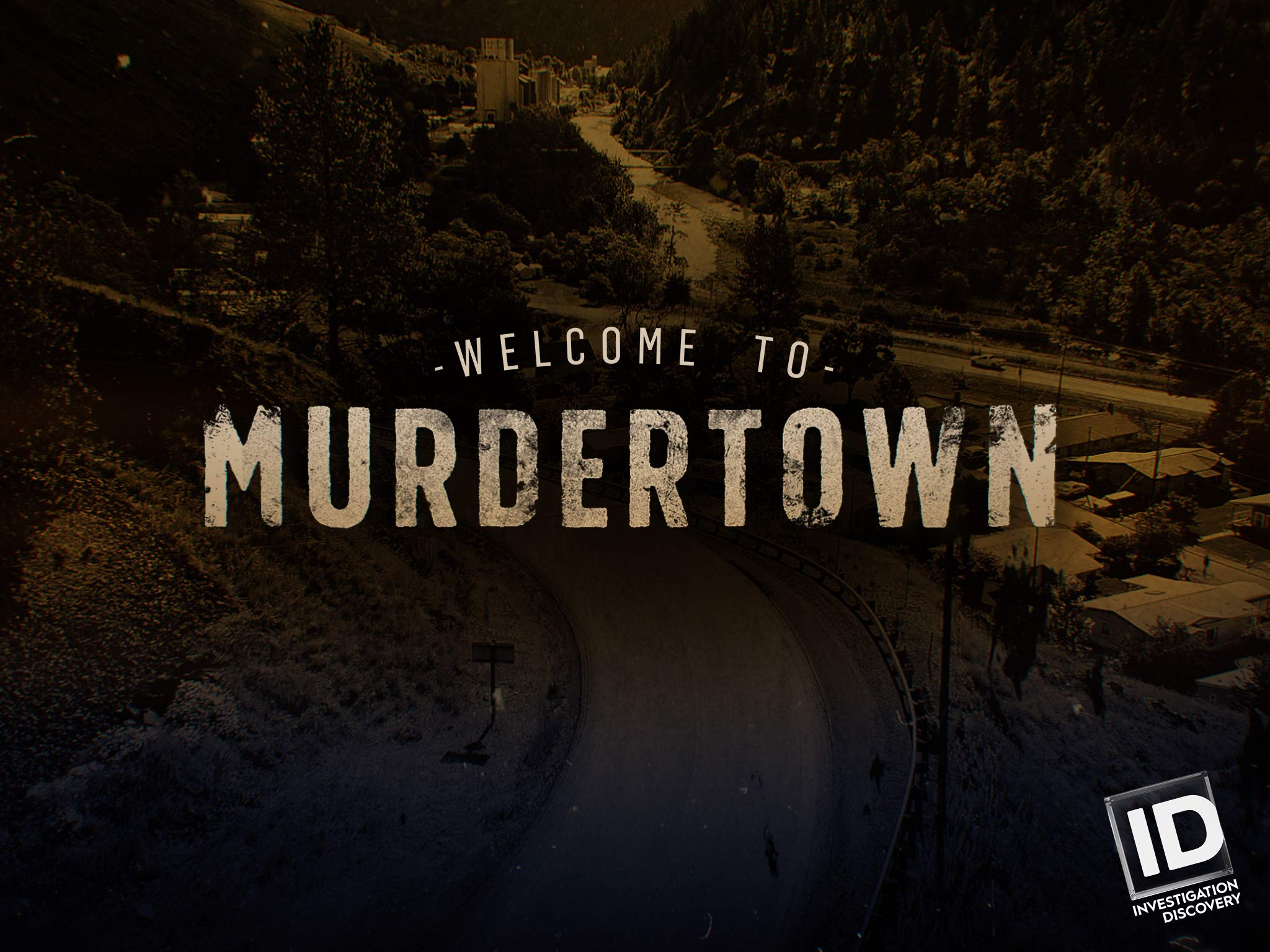 Emilia uncovers the details of this tragic case that turned into an international manhunt for a notorious criminal who had been associated with an old case. The murderer was involved in the Brinks Mat Robbery in 1983. After the attack on Stephen, Noye fled the scene as well as the country immediately. Police looked for him everywhere. However, it was revealed later that he had been using a false identity. Thankfully, a key witness of the attack identified Noye, bringing a dangerous killer to justice.

The cases are brutal and harsh to stomach, but as we watch the show unfold, we can’t help but wonder about the number of cases that never get solved or people who will never get justice served rightfully to them. Whether it’s the UK or USA, these crimes are happening everywhere, and it’s unstoppable. What will the next episode of Murdertown bring for us to watch? The third episode is expected to air somewhere around 25th September, Sunday.

Also Read: Top 5 Shows To Watch If You Liked 13 Reasons Why