Mercenary Enrollment Chapter 120 will see show us the might of the agents of the camp as they have banded together against a common threat. Ijin’s past has caught up to him, and now he is face to face with his former colleagues who would go on murderous missions along with him. It was gonna happen, the moment one of them first showed up to Ijin, it was inevitable that there would be a face-off between him and the team members.

We learn a great deal about Ijin and the numbers (as the number 2 likes to call them) in just a few chapters remaining members. Speaking of which, how many members do they have? They used to have over 32, but now they are down to eight, including Ijin. The others used to think that he was dead and long gone, but the news of his well-being has shattered what little balance Ijin has with his normal life and mercenary side. But while all this is happening, they are greeted by another figure from their old days who now wants all of them dead.

Mercenary Enrollment Chapter 119 came a little early despite the New Year, but every chapter of this series is appreciated. Now, onto what happened in the last chapter. Ijin, along with his former numbers, is in a warehouse being confronted by 002. 002 had shown himself to be aggressive and an enjoyer of fights, but he had a different vendetta with Ijin. While he looked at him as a rival for the position of the top, he also looked at him as one of the team members that he would never betray. 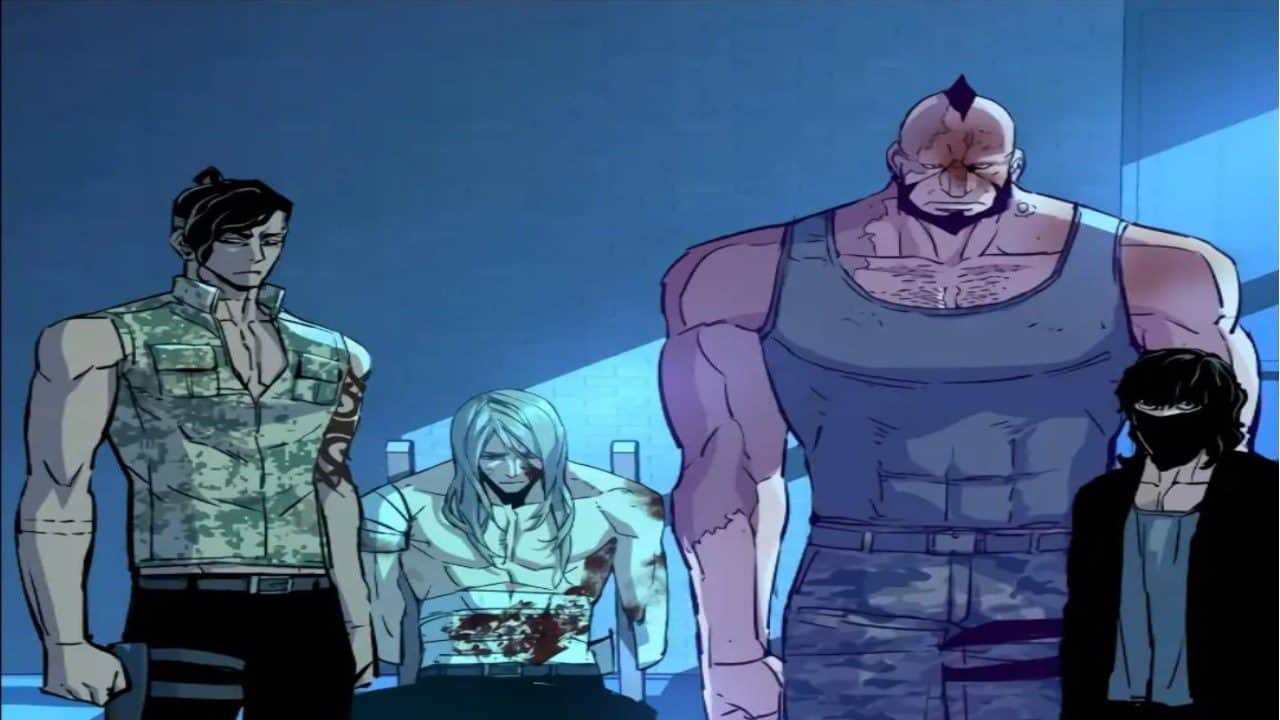 While we know there is more to that than that story, Ijin didn’t get to explain his side as 002 started going on the offensive. But Ijin hadn’t gotten rusty he had gotten better since they last saw him. The fight only lasts a short while as they are approached by 300 soldiers from a distance and ordered to kill all of them. They had no choice but to put aside their differences and work together to take out a common threat. And the common threat is none other than their past commander.

Mercenary Enrollment Chapter 120 will show us how dangerous the numbers can be when they work together. We have only seen them work individually up to this point, with Ijin winning in all of the confrontations. Though he is the best one among them, for a reason, his ability to get better is unmatched among them.

It is also a good time for the story to show some of the stories from the past regarding numbers. But for the coming few chapters, we will mostly see fights and takedowns as the numbers take out the soldiers coming toward them. And we will also get closer to why the numbers need to die from their former boss’s perspective. 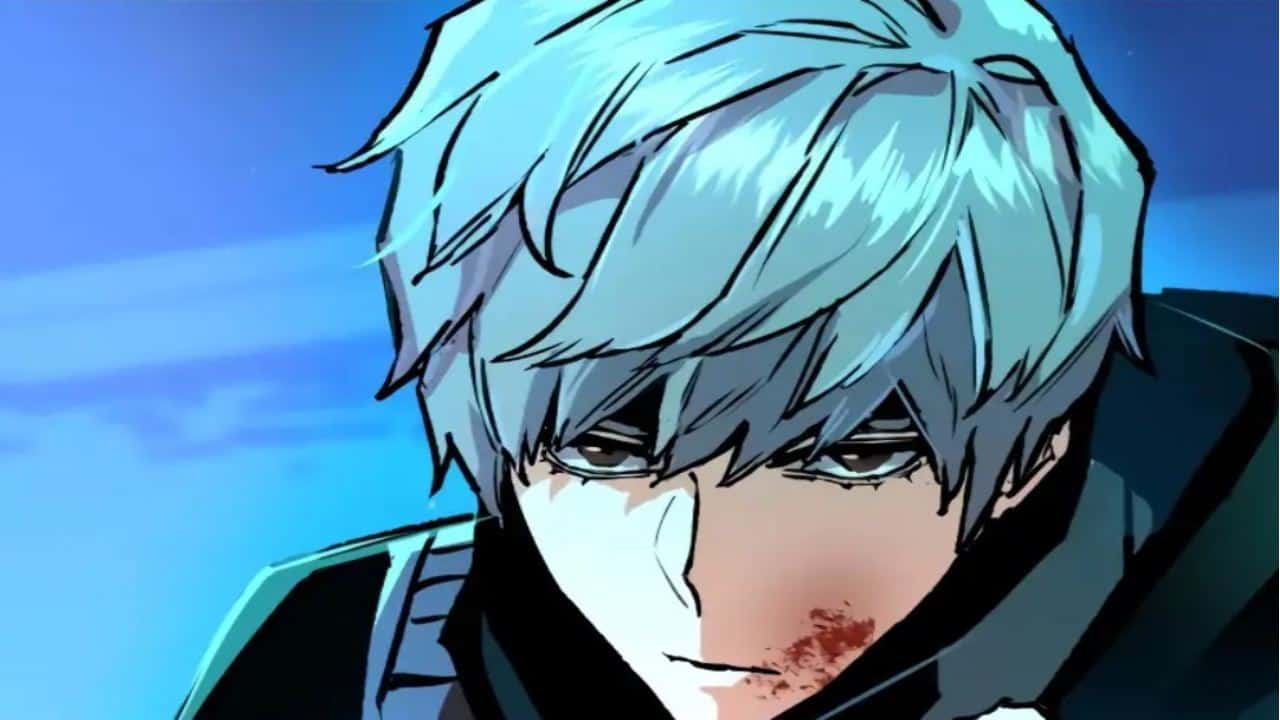 What is the release date for Mercenary Enrollment Chapter 120?

Mercenary Enrollment Chapter 120 will come out on January 23, 2023, for the following regions.

Where to read Mercenary Enrollment Chapter 120?

Mercenary Enrollment Chapter 120 will be available to read on Webtoons. For action-packed series similar to this but with a touch of supernatural, read our article on Chainsaw Man. Things are going to go hell for Denji as he is about to be turned into a weapon. Or, you can try Ranger Reject, a subversion of the Sentai genre that is gaining popularity with each chapter.

And the author of the series is none other than the mangaka of Quintessential Quintuplets. But don’t let the author’s past fool you into thinking it will have romance, if that is what your expectation is from the series, be ready to be surprised.

How to Enable Debug Mode in Project Zomboid