Low Tide In Twilight Chapter 52 has Kim’s life enter a new spiral of problems as he gets himself into a dilemma. This is not surprising but at the same time, you can’t help but pity the guy. His life had been in downs ever since he was introduced in the first chapter, desolated and given up on living. He has been within the clutches of misfortune for as long as he could remember, and bound by the responsibilities he never asked for.

He had decided to end it all and take his brother with him, who was aware of the situation but unable to do anything. Though, his brother looks like his child and many mistook that as the relation between the two in the beginning. Even the guy who stopped him from diving into the ocean thought the same. Speaking of him, he is the one who has to extract money from him that he owes. And after Yeo met Kim in person, debt wasn’t the only thing he wanted out of Kim, he wanted something that would satiate his primal instincts. 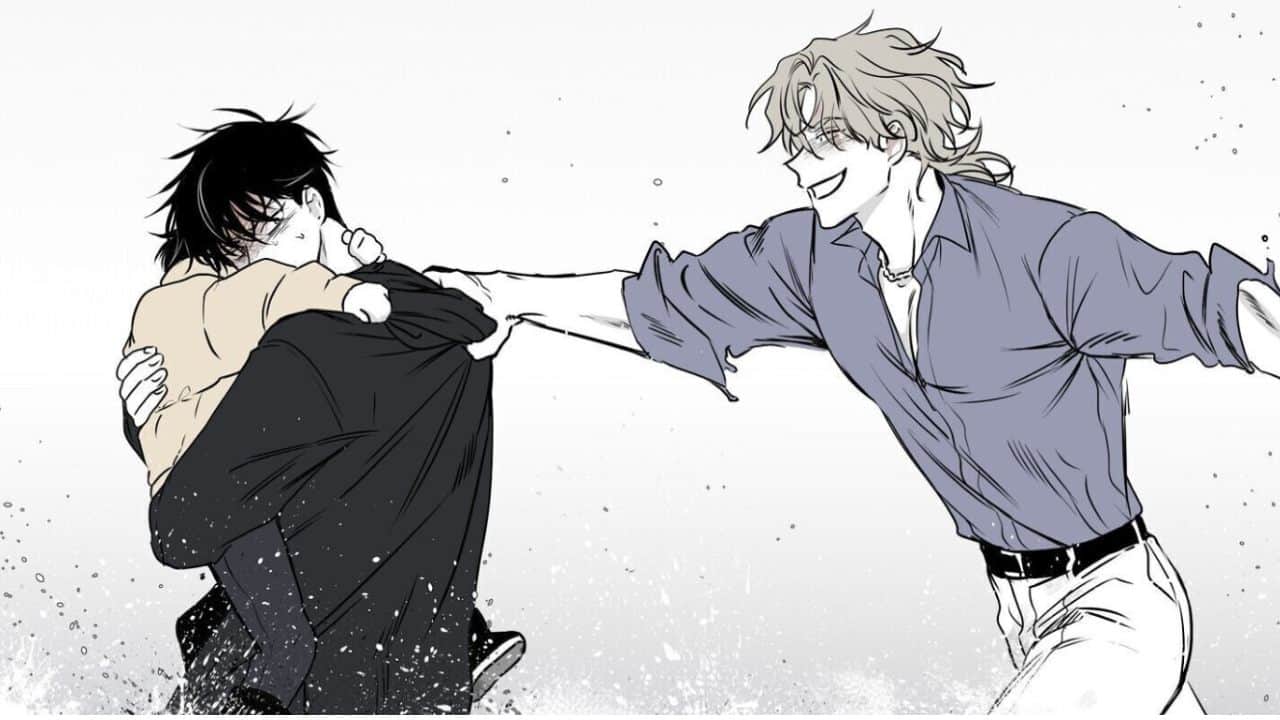 Low Tide In Twilight Chapter 51 had Kim going through new sets of troubles. Kim is a person who thinks a lot rather than an act of things, it is a blessing for many to have that, but Kim’s misfortune turned it into a curse. Everything that had been done to him he remembers in detail and before he could resolve it, something else pops up. Kim being too young to take on the responsibilities adds up to his troubles, and Yeo did not make that life any easy.

Just when he was about to get some closure, Yeo crossed the boundary with him and the two shared their passion out of instinct. But things that are done out of instinct always have consequences when they are not thought of. When pleasure ends, life balances things by bringing pain to the same individual. But the scales are not the same for everyone, and for Kim, a little bit of pleasure leads to a lot of pain. Kim’s act on impulse made him hurt one of the people closest to him.

Low Tide In Twilight Chapter 52 will have Kim sorting his mind after the events of the last few chapters. He had started to get things together little by little and give his little brother some semblance of normal life. However, all those things came from Yeo, the man who had been called bad by none other than Kim. And deep inside him, he always knew how things were going to end. But he did not expect to get a lot of people involved.

Kim hurt his dear friend through his action, moreover. Those actions made him a hypocrite that left no one but himself to blame. He won’t get consolation or have someone to reproach this time, because those very people have been put to distance. Will he sink to his inner abyss and go for Night by Sea, or make a change for once and prove his innocence? Does Kim think of himself as innocent anymore? 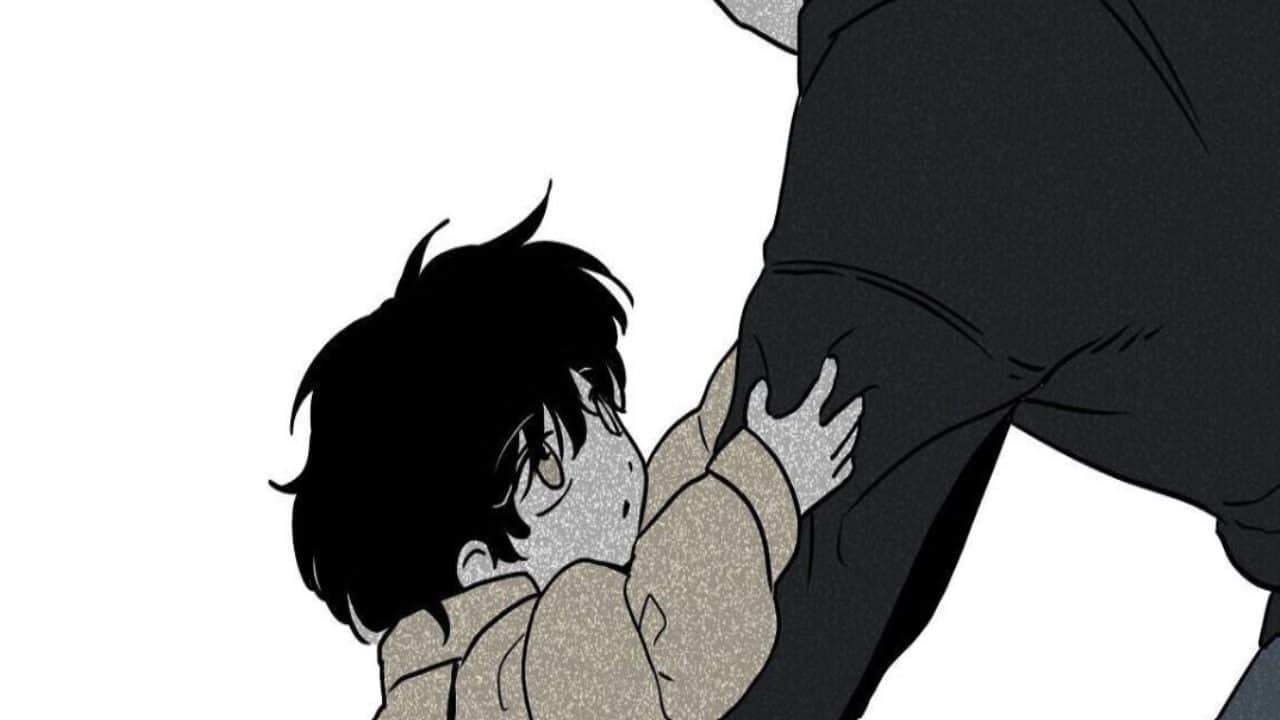 What is the release date for Low Tide In Twilight Chapter 52?

Low Tide In Twilight Chapter 52 will come out on January 28, 2023 for the following regions.

Where to read Low Tide In Twilight Chapter 52?

Low Tide In Twilight Chapter 52 will be available to read on Lezhin Comics.  For series similar to this, read our article on Kaoru Hana Wa Rin To Saku, a simple love story among two people that live in two different worlds. You can also check out on Akane Banashi, a girl who aspires to be the best Rakugo in her time.