“Kaminaki Sekai no Kamisama Katsudou,”  or Kamisama Activities in a Godless World, is all set to have its anime adaptation in 2023 with the release date undeclared. The manga series is ongoing, with two chapters published and waiting for the release of chapter 3.

By reading chapter 1, there’s no question how this manga acquired its anime adaptation to work on. It gives the vibe of our strongest man in anime alive, Saitama. The authors of this going-to-be awesome manga are Akashiro Aoi and Murata Shinya.

The artwork and illustration are done by Hangetsuban Sonshou & Hayami Tokisada. The manga falls under the genres of Adventure, Comedy, Fantasy, and Isekai. The themes are Incest and Incarnation, which we will get to know in the recap part.

The story follows a story of a powerful, muscular, and loving sister who goes to the afterworld (weird world) to take back his little brother as he is dead. The reason she goes this far is simple, she wants to marry his loving, cute little brother.

Also Read: 45 Best Movies Of Ryan Reynolds That You Can Watch in 2023

We had seen in the previous chapter 1, how Chiya-maru’s love for his brother made her reach another world after death. Analyzing the surrounding upon coming to her consciousness, Chiya was attacked by a dragon-like huge creature who wants to kill and devour her. We read about Chiya fighting and even defeating it. Now forward. 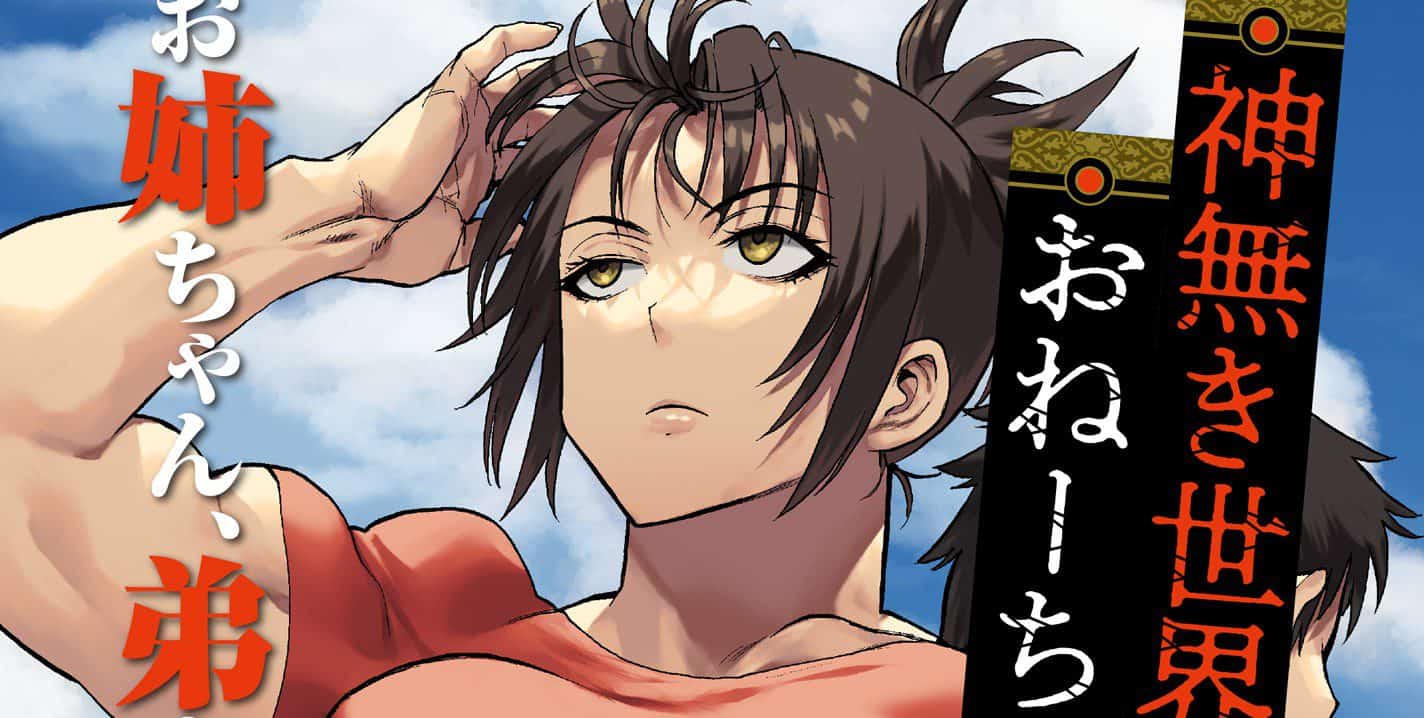 As the chapter starts, we see Chiya defeat several more like that creature and yell loud at her victory. Scene shifts and we see a crowd running from spreading fire. We’ll get to know about the source of the fire in a little time. We see an Eren & Mitsuha-like (from Attack on Titans) boy and girl sprinting too, both tired and afraid. Our Chiya suddenly confronts both of them as she comes here, witnessing the black smoke and the fire.

She asks them about her brother, by showing them his childhood photo with a teddy. How one can tell about a person’s whereabouts by looking at his childhood click? As the girl questions Chiya, there happens an explosion near, taking Chiya in its grip. The boy jumps away holding the girl in his hands. There, enters an evil-looking woman with fire powers in her right hand. The boy covers the girl behind him.

You can get the idea that she is after the girl and behind the chaos too. There happens a little talk between them. Suddenly after which she kicks the boy in his stomach and the boy falls aside. She then makes fire to hit him for which the girl moves to support him. 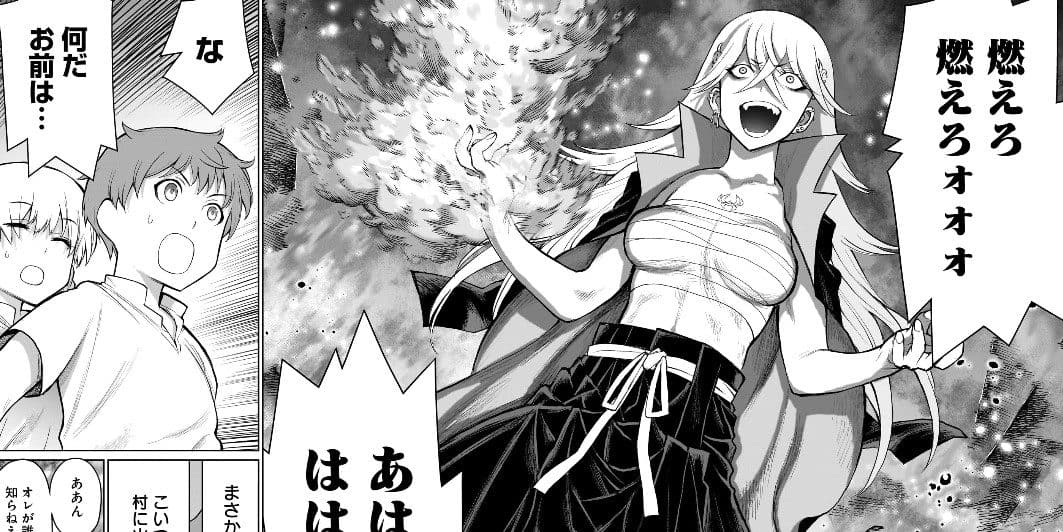 Also Read: The Executed Sage Is Reincarnated as a Lich and Starts an All-Out War Chapter 29: Release Date & Where To Watch

In the next scene, we see Chiya standing behind the evil woman in her half-burned t-shirt. Considering a normal being the evil woman throws fire which gets blown off by Chiya’s unhuman kick. The woman gets very angry with zero reaction on Chiya’s face. As the woman is about to attack again, we see a heavy fist punched in her face by Chiya tossing her away unconscious, keeping the children in shock.

What Is The Release Date For Kaminaki Sekai No Onee-chan Katsudou Chapter 2?

We don’t have the exact date for the release date of Chapter 3 of Kaminaki Sekai No Onee-chan Katsudou. But, as this manga has a monthly release schedule, we can expect it to be published around the 25th of January or the 6th of February. We can predict this because chapter 2 was released on the 6th of Jan, 2023, and chapter 1 on the 25th of Nov, 2022. 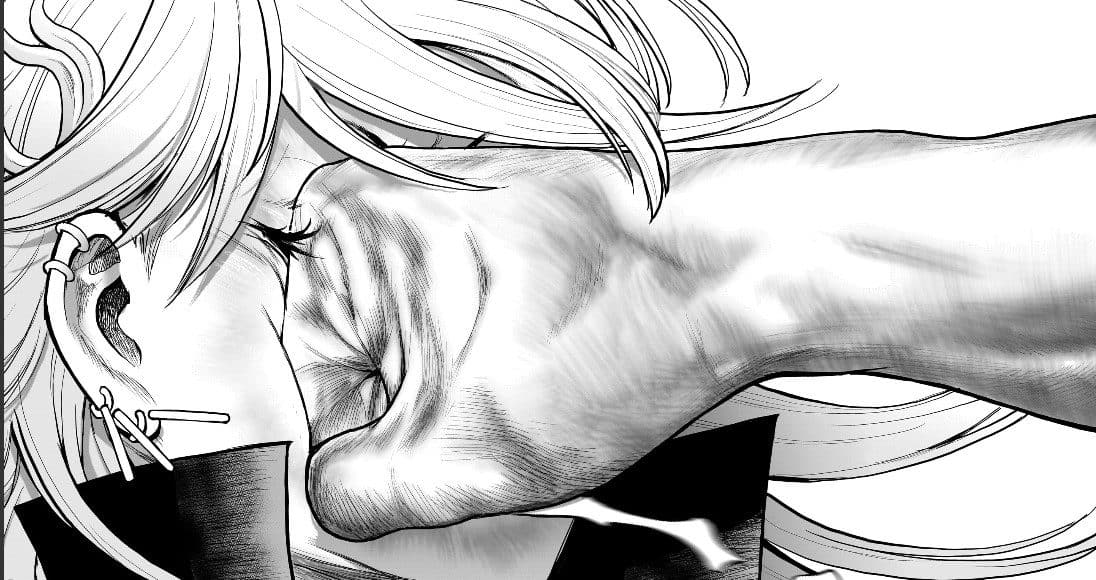 The translation is done by SilverMajeh and the team.

Where Can One Read Kaminaki Sekai No Onee-chan Katsudou Chapter 2?

As this is a spin-off of a popular story called ‘Kaminaki Sekai no Kamisama Katsudou’, the anime adaptation is all set to fall on TV in the coming months of 2023. On the side of manga, Kaminaki Sekai No Onee-chan Katsudou is available to read and buy the released and upcoming chapters on Official Raw.

Review of the Golden Goose sneakers with outsoles