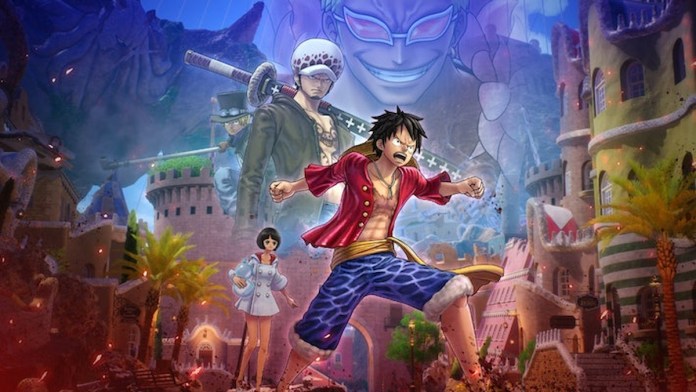 2023 is set to be a year that’s filled with many incredible titles for gamers to enjoy on various gaming platforms. Anime fans can kick things off and set sail on a new adventure with One Piece Odyssey, Bandai Namco’s new RPG that’s inspired by the long-running manga series.

The game will see players explore the life and all-new story featuring Captain Monkey D. Luffy and the Straw Hat Pirates, who find themselves in a tragic sea storm, and must strive to survive on a stranded island. However, is One Piece Odyssey going to be dubbed? Let’s answer that in this article.

Is One Piece Odyssey Going to be Dubbed? – Answered

Anime fans have been constantly asking the question of the game having both subbed and dubbed versions. Players who were able to get their hands on the demo that became available on January 11 on Xbox, PS4 and PS5 already know the answer to this question.

However, if you are yet to play the game, then we’re happy to let you know that One Piece Odyssey is a subbed game with fine Japanese voice actors that have done a fantastic job to convey the personalities of the characters.

Also, if you’re not entirely clear on the whole subbed thing, it’s simply a terminology that means the game has subtitles because the original in-game audio is in Japanese. Dubbed on the other hand, means that the original characters have been dubbed over by other voice actors in an entirely different language.

One Piece Odyssey is looking like a standalone game that will allow players to take the Straw Hat Pirates into a whole new dimension which starts on a stranded island. The crew must overcome enemies from their past and find their way back home by all means.

While it hasn’t been officially announced, chances are Bandai Namco might release a dubbed version of the game at some point. For now, One Piece Odyssey is available as a subbed game on PS5, PS4, Xbox X|S, and PC via Steam.

How To Get A Cake Knife In Merge Mansion