Jazz Jennings’s series I Am Jazz will soon show up with another season on TLC. Ever since she started the show in 2015, it has served as an example of how Transgender people exist in the current time and the problems they go through that are rarely spoken about.

Last season was a rollercoaster ride for Jazz, as she had finally gotten permission to start her college education through Harvard. She was also dealing with various issues that had come up due to her increasing weight, such as Asthma and increased heart rate.

I Am Jazz was seen for the first time on television on July 15th, 2015. It was started as a show that would document the life of Jazz Jennings, a transgender activist hoping to shed light on various issues the community encounters.

The show is primarily filmed in South Florida, where the family resides. It has been produced by Taylor Garbutt and Jared Goode. Season 8 of I Am Jazz will feature a new era for Jazz, as she will be looking forward to starting her college life at Harvard. 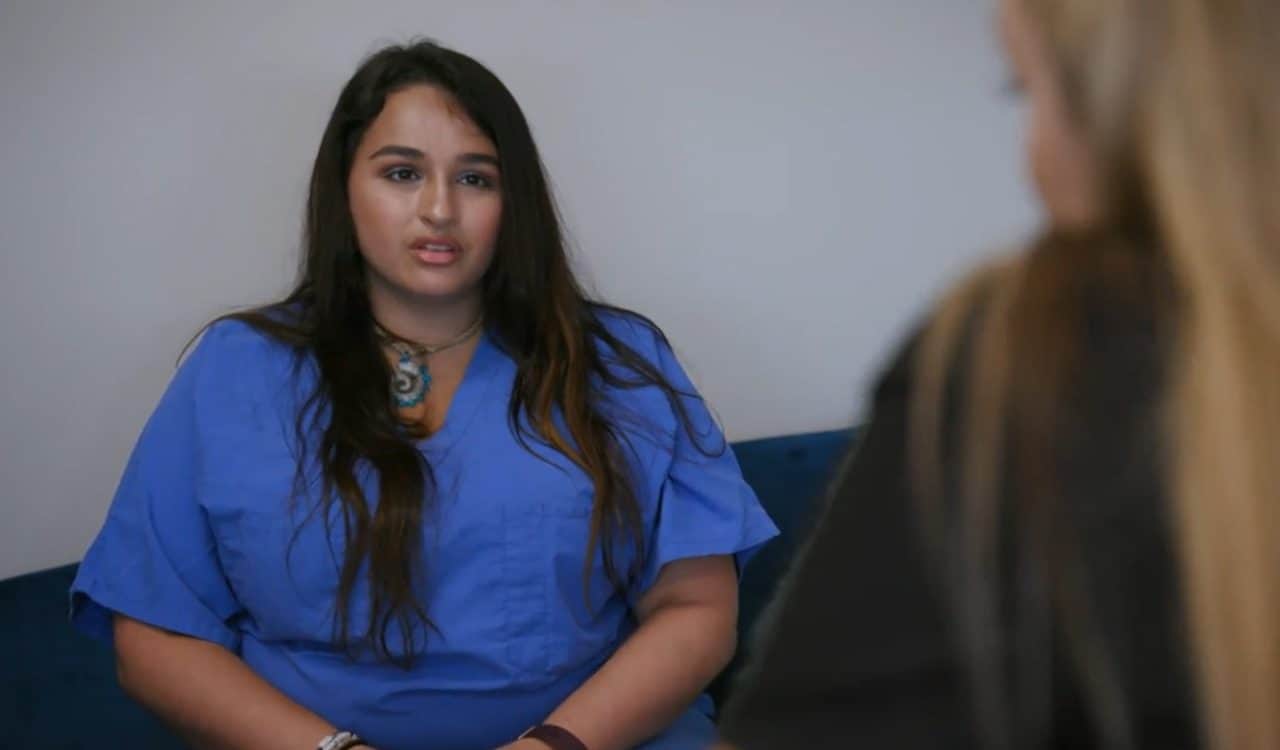 Jazz At The Hospital (Credits: TLC)

I Am Jazz: The Life of Jazz Jennings

Ever since she was a child, Jazz has shown a keen interest as an active speaker for the LGBTQ+ community. Jennings was born on October 6th, 2000, and rose to fame in 2007, when she starred in an interview with Barbara Walters. The interview showed just how much she cared for people like her, despite being a young child of just 6 years old.

She had been diagnosed with Gender Dysphoria and has lived her life as a woman. It was only after growing up that Jazz went through a gender reconstruction surgery. The procedure gave her what she desired but also left her with other complications that required her to be hospitalized for a while.

Along with her siblings, Ari, Sander, and Griffen, Jazz lives in South Florida. She has been a part of many shows that were aired on National television. In 2013, Jazz even wrote a book about her life as a transgender in America named “I Am Jazz.” Now almost 23, Jazz will be starting college after a year of break. 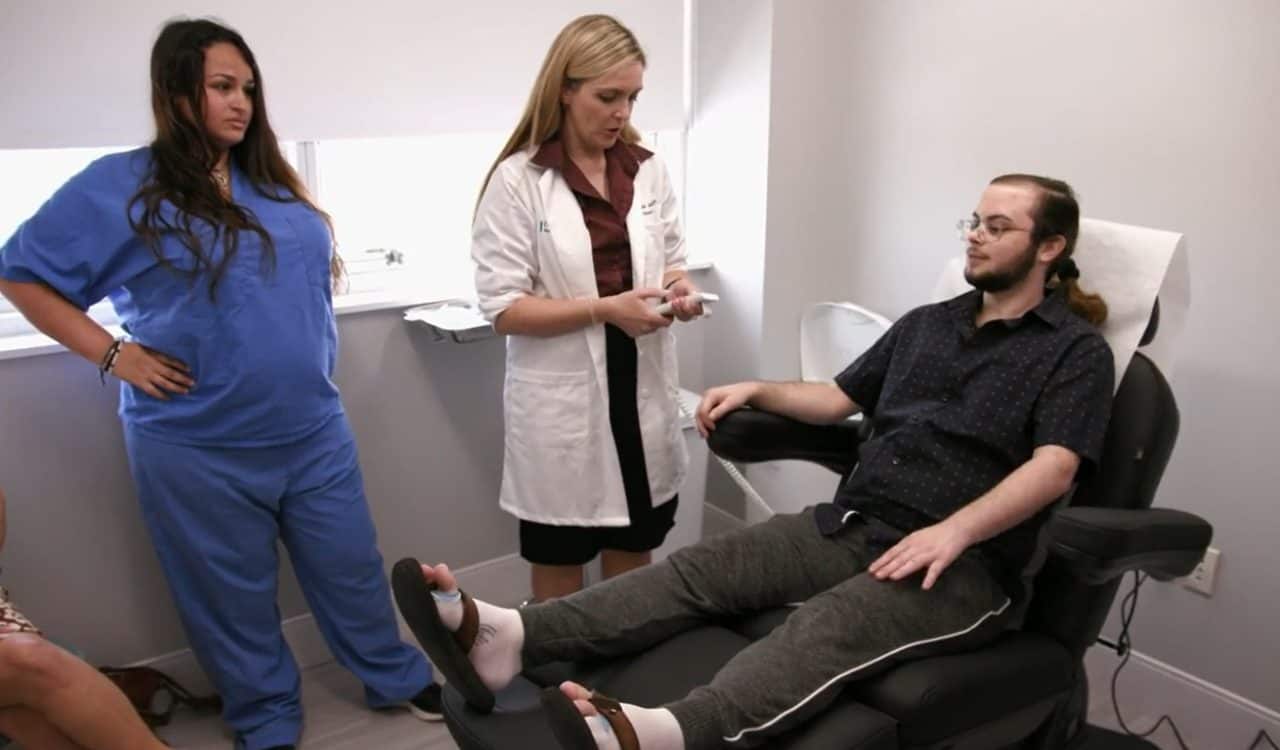 Jazz Gets To See A Surgery Up Close (Credits: TLC)

I Am Jazz Season 7: Recap

The previous season, which started airing on November 30th, 2021, started with the news of Jazz taking a leave from her studies. She wants to go back now, but to do so she may have to prove her mental well-being by taking up a job. She also announces that she has gained more than 100 pounds, making her total weight 234 pounds.

Her parents were concerned for her health, as she had developed other conditions due to excessive weight. They also hoped she would recover from the multiple nervous breakdowns she was having, after reaching an all-time low. This was the reason Jazz had started Binge Eating, making her gain more weight.

Jazz’s siblings ask her to start socializing more often to make her feel better. She attends a mixer after a long time and has fun. Meanwhile, the family also surprises their dad on Father’s day. Sander, Jazz’s brother, starts talking to a transgender woman, and the duo seems to connect deeply. 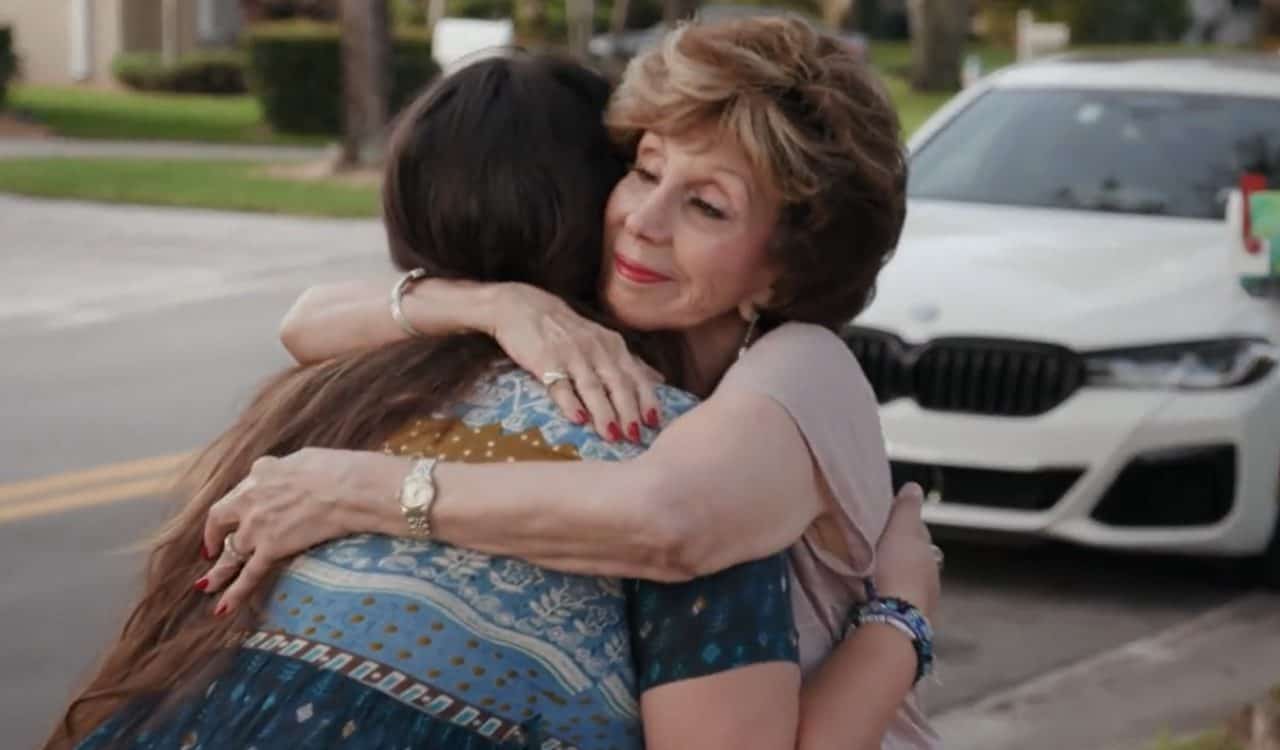 Jazz worries about her reacceptance at Harvard and soon receives good news letting her know she would be able to start college soon. The Jennings family heads to Washington DC to see Jazz’s mermaid tail displayed at Smithsonian Museum. Jazz also gets to see a surgery up close.

The new season of Jazz’s reality show will start airing on January 17th, 2023. New episodes of I Am Jazz will be released on Tuesdays, with a single episode having a run time of 60-62 minutes.

I Am Jazz Season 8 Episode 1: Spoilers

The first episode will talk about Jazz’s struggles ever since she started college at Harvard. The new environment has increased her anxiety and has been causing breakdowns. This led to her taking a break of one year. Jazz will now be looking forward to losing weight as she will rejoin her classes this season. 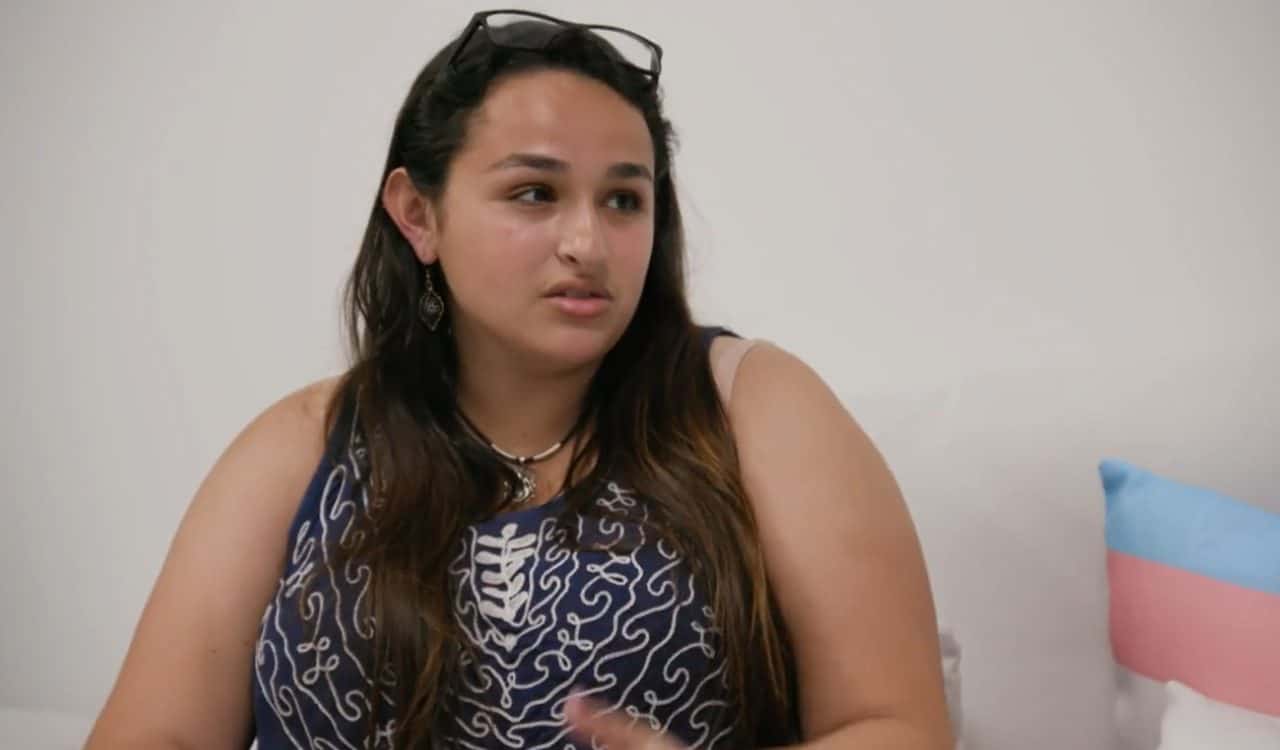 I Am Jazz Season 8: Where To Watch

TLC takes up the airing for I Am Jazz. The show is seen at around 10:03 pm ET and 9:03 pm CT. Episodes of the series will also be uploaded on TLC Go. On-demand viewing of I Am Jazz is possible through YouTube TV and Amazon with a Discovery+ subscription. Viewers from the UK can watch the show on Discovery+.