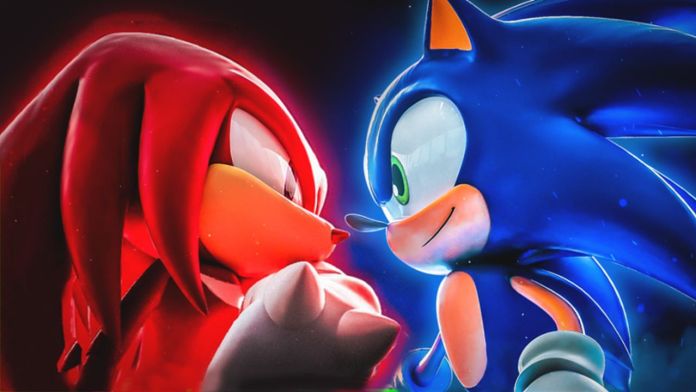 Roblox Sonic Speed Simulator is a third-person multiplayer game with an open world. There are many characters from the Sonic series which you can unlock and use while playing the game. Sonic, Tails, Knuckles, Amy, and several variations of them are waiting for you! And in this new midweek update, you have a chance to unlock a new character – Werehog! So in this guide, we tell you how to unlock the Werehog in Roblox Sonic Speed Simulator!

As you know, every character in Roblox Sonic Speed Simulator has a rarity. There are Legendary, Epic, Exotic, Rare, Common, and Seasonal ones. To unlock all of them you must do some tasks and participate in events. For example, to unlock Amy Rose you must Collect 5,000 pink crystals during the Save Amy Event and Purchase 599 Robux during the Save Amy Event. In addition to unique skins, characters have their abilities and skills, which can help you a lot! Seasonal avatars can be unlocked only during seasonal events, so, don’t miss a chance to win unique and exciting skins!

How to Unlock the Werehog in Roblox Speed Simulator

Werehog is a seasonal character, which can be a reward in Unleash the Beast Event in the new midweek update. Using this avatar Sonic loses his speed in exchange for incredible strength and stretchable arms. To unlock the Werehog you must complete all three event tasks during the Unleash the Beast Event and purchase 999 Robux. After that, you can use your Werehog avatar!

Hopefully, this guide will help you to unlock Werehog in Roblox Sonic Speed Simulator! Read our other guides for this and other games to do your game easier and get some unique rewards! Good luck! And while you are here, make sure to check our guide on how to unlock Witch Rouge and Gothic Amy in Roblox Speed Simulator.

What Would Hande Ercel Be If Not Actress