How To Get Call Of Duty: Mobile Warzone In PlayStore?

Call of Duty Warzone has been announced, and the mobile gamers are hyped. That’s right, the game is for the mobile platform with many of the tweaks you might expect. However, the timing of the game is not a coincidence. With mobile games, it is often thought they are overnight projects aimed at making money from the mobile gaming community. Activision has a bigger game plan than that.

Call of Duty Modern Warfare is coming soon, and the release of warzone aims to work as a reminder of that game. But how are the two games related? Do the campaigns of the story overlap, and does that mean one would have microtransactions that will affect the gameplay of the other? Given the practices, Activision goes through, these questions are normal. Many of the fans remember whenever their Star Wars game came out to be a money sink.

Will How to get Call of Duty: Mobile Warzone have microtransactions?

The free-to-play games work as a training mechanism that teaches the player how and what the game is about. Based on the knowledge that the players gain from being in the community. This practice is best used by Chinese games as they have the most unique gameplay in this domain. But the western developers want to tap into that market as well.

The main motive of the game is to get players into the grind and set goals for them or give them an illusion of setting goals. The goals can be reached quicker with some card swipes, but the finish line is with grinding. This formula has worked so well that no company is trying to reinvent it.

So if you are someone who is already accustomed to the method, you will still find it interesting. Because these games heavily rely on gameplay to sell themselves to the players.

Do you need to play the installments before Call of Duty: Mobile Warzone?

None at all, the game will be a battle Royale. Just log in to a lobby, select a map and have a match with or against your friends. The game’s announcement just a month before the Moder Warfare 2’s release does make some speculate if the two are connected. And that is something we can not say for sure as there is little to no information available on that, but the chances are slim.

Modern warfare 2 is in the rebooted timeline of the series. Activision is trying to go back to its roots and regain the trust of the fanbase. For long years they have been milking the franchise for what it was worth. And it is reaching the point the value of the series has started to decline. This is why they have been focusing on quality for some time now. The flop of Anthem must have been the lowest point of the series as it fell short the moment it was released. 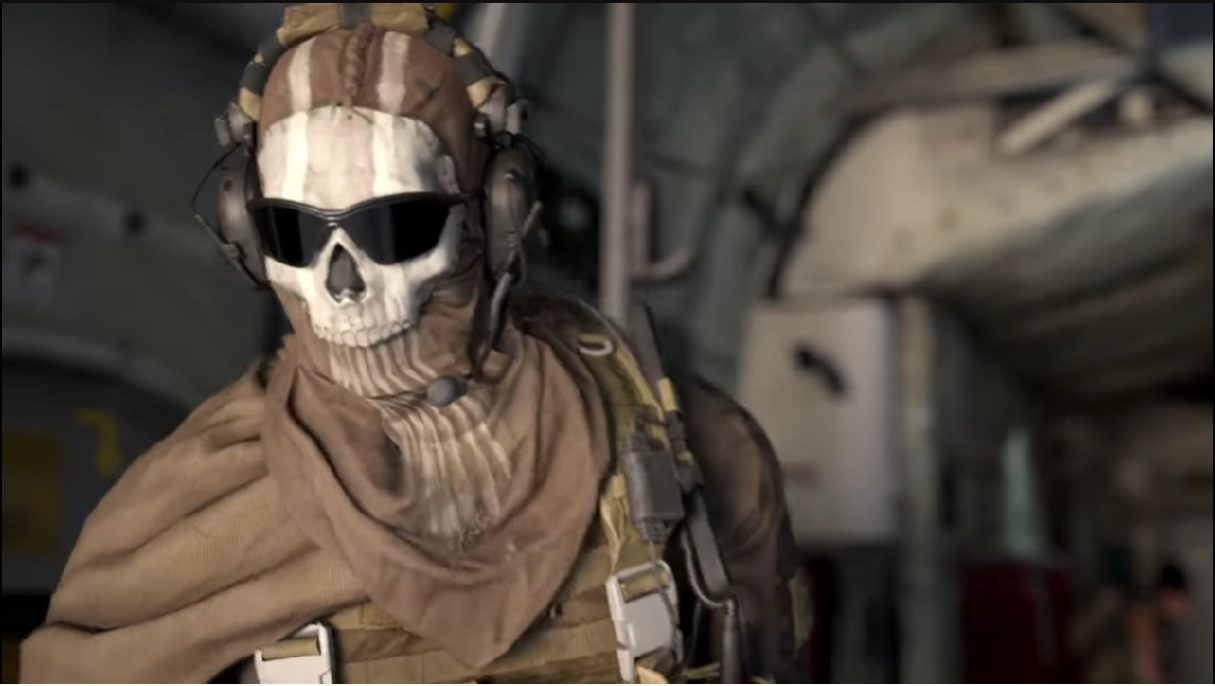 Looking at that, we can expect the quality of gameplay to be better than ever for Call of Duty: Mobile Warzone. The last game was polarizing among fans, while the results were good but the company expected better. Activision always expects better. And seeing that they are putting more into the IPs while catering to their audience, the game is under development. They are also making sure they take time to develop the game, they have to, or they might lose out on one of their biggest IPs.

How to get Call of Duty: Mobile Warzone in PlayStore?

The game has just been announced so, but the pre-registration for the game is up. Though you are welcome to try out the old games while the game is released in the latter half of 2023. Yes, there is quite sometime before the mobile game releases. But you can try Modern Warfare 2 while the mobile version is in development.