Marco is one of the few characters we have yet to find their full details in One Piece. But for now, we only know that he is simply referred to as Marco the Phoenix, and the story doesn’t put that much focus on his identity. He has played various roles throughout the series, but it has been a supportive one most of the time. So let’s take some moment to take a look at how old Marco is in One Piece.

He possesses one of the rare devil fruits, and we have also seen him in action during the Wano Arc. So the resilience that his devil fruit powers offer him has come in handy in dire situations. Being the former first commander of the White Beard Pirates meant that even though we haven’t seen him fighting in full power. He was second only to White Berd in the crew, so this would mean that he is a powerful individual as well.

Marco has been a member of the White Beard Pirates from a young age, and when he was a kid, his signature tuft of hair was more curly than it appears now. During the most times that Marco appears in the anime, he has kept the same appearance. Something that would also bring up his age as well. After the time-skip in the anime, he was working as a doctor on White Beard’s home Island and appeared with more facial hair.

He has been a member of the White Beard Pirates for at least 30 years and has gained a high degree of experience with exposure and combat inside the treacherous seas of the new world. But after the death of Ace and White Beard, he ended up taking the position of the commander of White Beard Pirates. 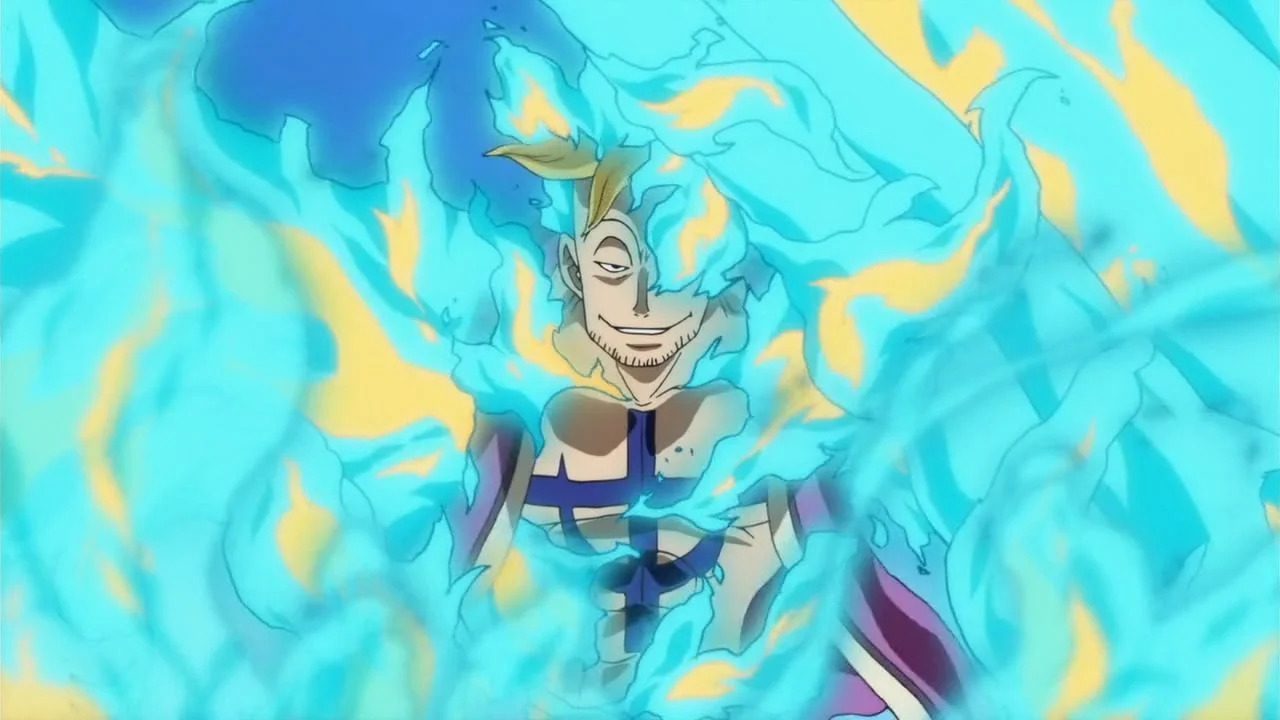 Also Read: How Old Is Blackbeard In One Piece?

How Old Is Marco In One Piece?

When Marco made his debut in the anime, he was 43 years old, and after the time skip, he was 45 years old, which remains his age to date. Even 22 years ago, Marco was shown to be already a member of the White Beard Pirates at the time. He has also demonstrated himself to be acute when it comes to detecting other people’s powers, as he easily detected Shanks’ Haki before anyone else could. 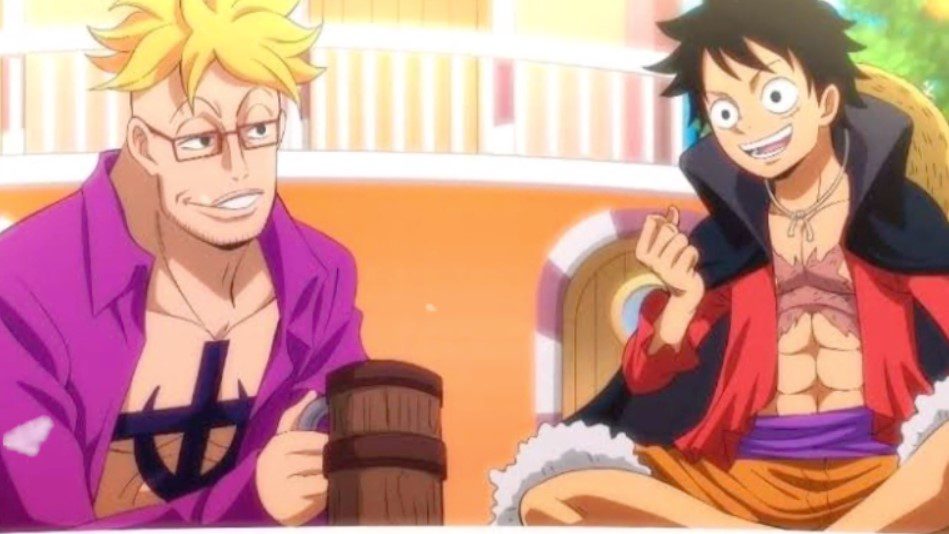 Marco’s personality appears to be playful at times, as we see him pretending to be hurt by Kizaru’s attack with obvious sarcasm. But he can get serious at times and has the ability to appreciate raw talent, even if it comes from someone he has never met before. We saw this when he met Luffy for the first time, and because of this and the fact that Luffy intercepted Crocodile’s attack on White Beard, Marco ended up taking a liking to Luffy.

One thing to note about different anime characters is that they hardly age. Once they reach their peak, they usually stay like that for a long time, as we have seen with the likes of Rayleigh. So for Marco, he still appears as a young man who is still at his peak. For most characters, they retain their youthful appearance for most parts of the series. So we hardly have old geezers in anime, and in rare cases where they are involved in fights, they can hold off their own very well.

This is one thing that has made it very difficult to predict anime characters’ age only based on their appearances. When we also put other power dynamics in play, then the whole ‘age’ dynamic becomes a mystery because some would remain young for decades.

Surprisingly we have not heard of Marco’s full name yet. He is one of the very few characters whose last name has not been revealed. The other one is Nami, and similarly to Nami, both of them are referred to as their actions instead of their last names. In Nami’s case, she is just referred to as Cat Burglar Nami, and we are yet to find out about her last name. Maybe in their case, their last name would not change much of the story, which would explain why it is often not paid attention to.