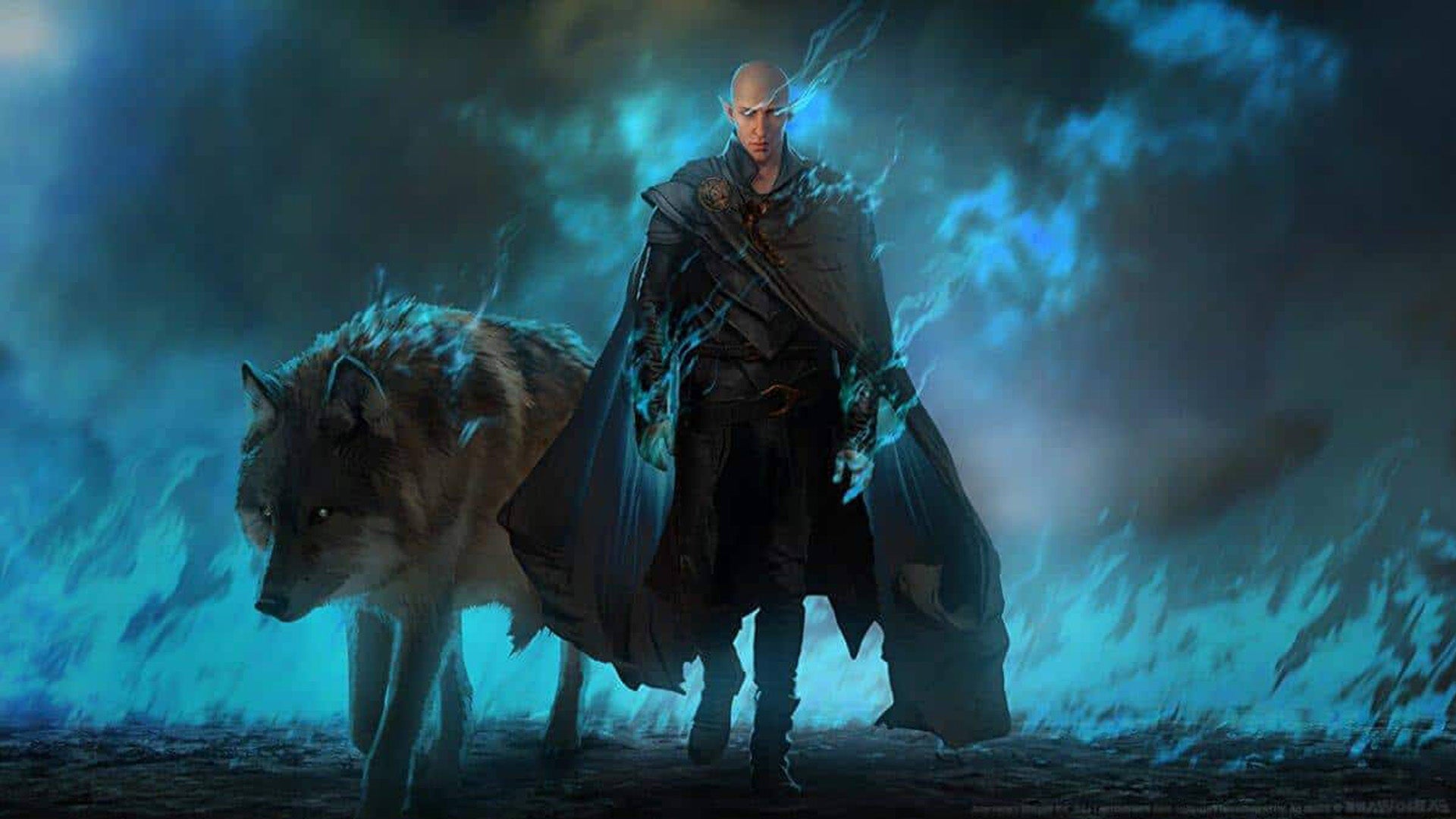 After work at BioWare for more than 19 years, Mac Walters served as lead writer Mass Effect 2 and 3She leaves the studio.

As reported by Eurogamer, Walters publicly shared the news of his departure in a LinkedIn post over the weekend. The BioWare veteran worked as a writer at Jade Empire, later took on the role of head writer for the second and third Mass Effect games, and before leaving was executive producer of the upcoming and highly anticipated Dragon Age Dreadwolf.

“With a new year comes new adventures,” Walters wrote in the post. “As some of you already know, late last year I made the decision to leave BioWare. These last 19 years have been a life changing experience to say the least and they have made the decision very difficult for me. I’ve worked with so many wonderful people and had the privilege of being part of the most amazing teams and projects. It’s hard to fathom it all and I know I’ll be thinking about it for years to come.”

Looking at Walter’s profile it currently states that he is on career hiatus to pursue an unspecified personal goal, so probably unrelated to video games. After 19 years in the industry, who can blame him?

What that means for Dragon Age Dreadwolf isn’t clear, although it probably won’t be too big of a deal as developers come and go at major studios all the time. Dreadwolf received a new trailer back in December, giving fans a glimpse of a movie that will appear somewhere in the game.