Chainsaw Man Chapter 119 release date has been scheduled and unfortunately, this chapter won’t be following a weekly release but rather the alternate weekly schedule. But the upcoming chapter is going to be one of the most exciting ones as the events leading up to the next chapter are insane.

Whereas, Asa is frustrated over the fact that even after going through all of these things, Denji does not have any feelings for her. A new plan has been set for Yoru and Asa will follow it because she wants Denji to have feelings for her. Denji’s suggestion of a movie night has turned into a home date movie night which could be fatal for Asa and result in her death if she does not follow the home rules that Denji is about to lay.

What is going to happen in Chainsaw Man Chapter 119? Isn’t that what all of us wondering? Well we are far from knowing it as the chapter will be released by the end of the month and there aren’t any spoilers for the chapter released as of this writing. But no one is stopping us from discussing what might be happening in the upcoming chapter. 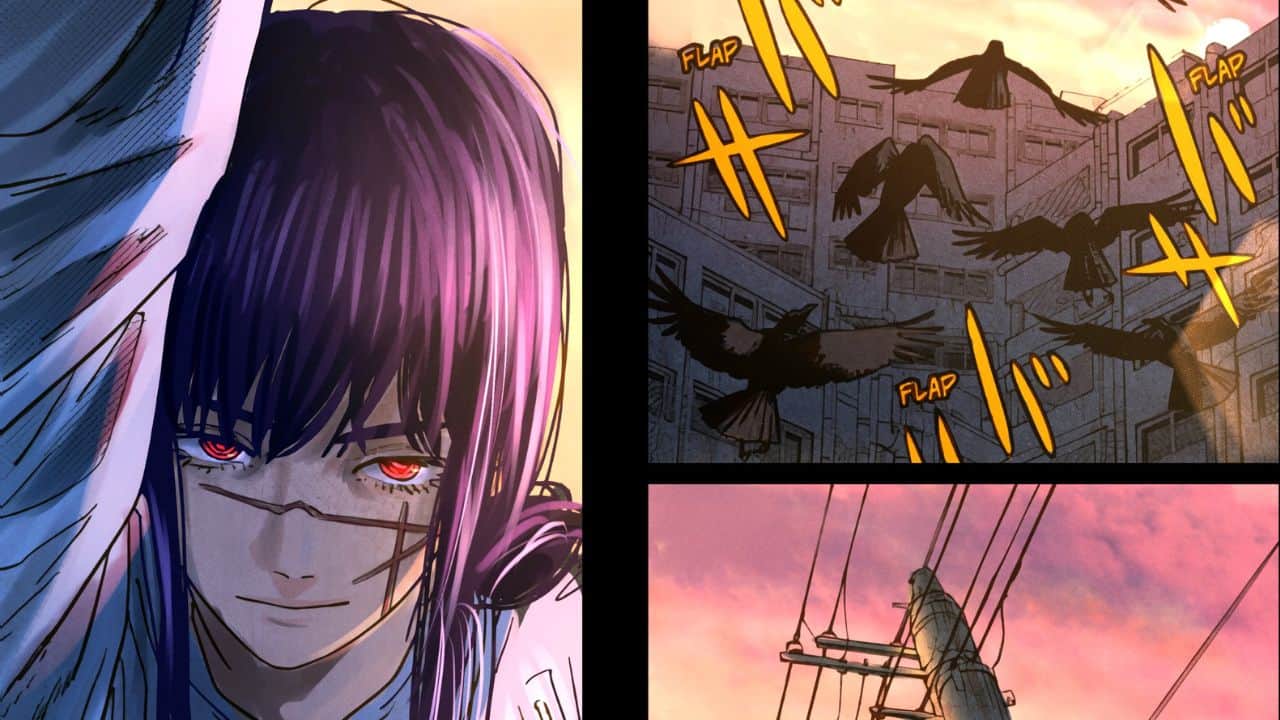 The first and foremost thing that we can surely expect from Chainsaw Man Chapter 119 is to see what kind of home rules Denji has and why would it result in death if one breaks them. It surely is related to the control Devil but it will interesting to see what this new figure of the devil is about.

There are some early unconfirmed spoilers for Chainsaw Man Chapter 119 as well that says that Haruka who is stalking Yoru and Denji seems to be a servant of the Famine Devil and likely he will be informing the Famine Devil about the home date of Denji and Asa.

Denji is also interfered with by Yoshida who likely is curious about what he is planning on doing but isn’t interested to tell him. The unconfirmed spoilers go on to say that Asa will try to seduce Denji by putting on sexy dresses and when they meet up for their home date by the end of the Chainsaw Man Chapter 119, we would also likely see Yoshida and Famine nearby.

Chainsaw Man Chapter 119 will be made available online to read for free on various platforms such as Viz Media and Manga Plus just like the previous chapters of the series.