Not everyone earns success in the very beginning! BLACKPINK’s Rise to Fame journey has been very much prominent and is very inspiring too. Starting from the basics, BLACKPINK, the Kpop girl group comprising four members- Jisoo, Lisa, Jennie, and Rose, has made its debut in 2016. With their immense hard work as a group, they became the first Kpop girl group to have played at Coachella.

Each of their songs has empowering lyrics, which eventually make their fans happy, especially the BLINKS. All four of them are equally good, have different personalities, and steal the hearts of millions of people by working so hard. Let’s dive into this piece to learn how BLACKPINK has become so popular over these 6 years. 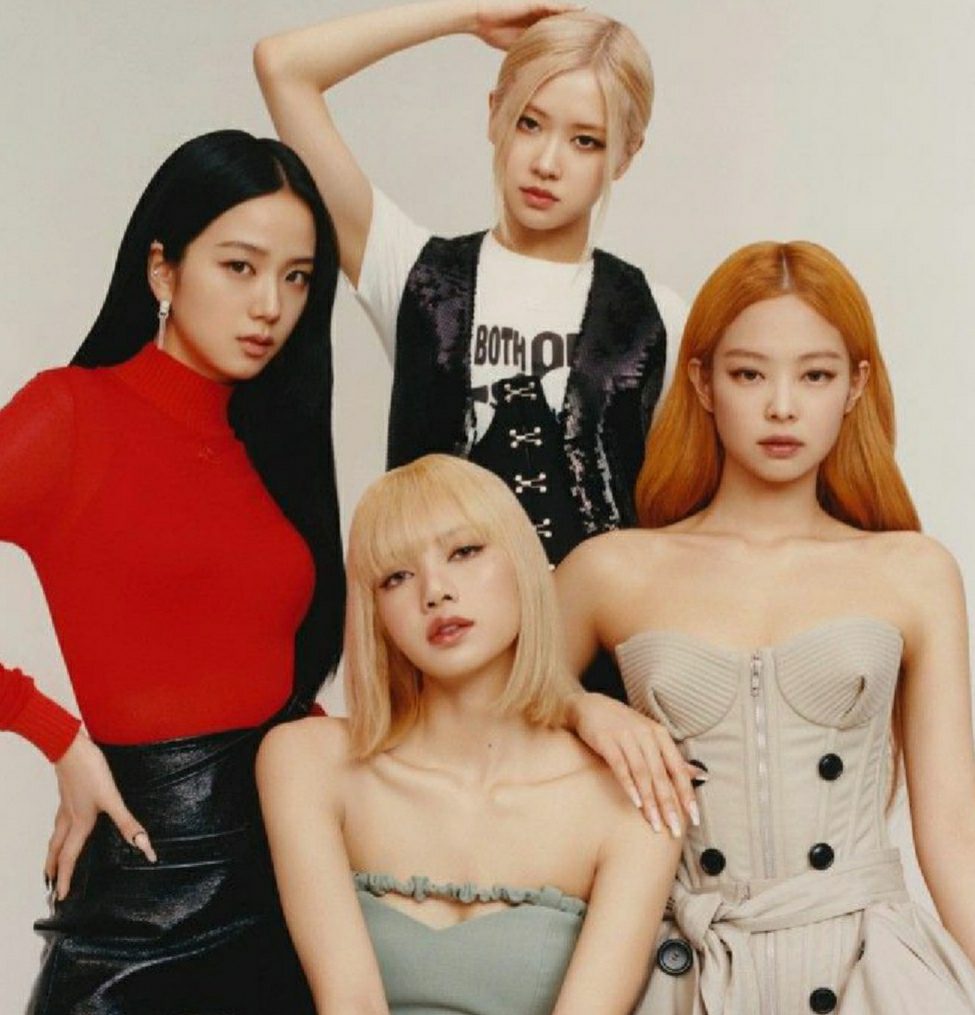 BLACKPINK is breaking records, making history, and doing whatever it takes to become an international phenomenon. But, it has taken time and nothing was as easy as it seems today. Well, it’s YG Entertainment that has debuted BLACKPINK after disbanding its previous musical Kpop girl band, 2NE1.

Making its debut, BLACKPINK released its album, Square One. It consisted of the singles, Whistle and Boombayah. Both the songs amazed a massive fanbase and successfully made it to the Billboard World Digital Song Sales. Following its success, soon after a couple of months, more precisely in November of the same year, the band released its second album, Square Two.

Fans got pretty much excited to come across more of their outstanding works. Despite the success, they were quite new, and people had expectations right from the beginning. This album consisted of songs like Playing With Fire and Stay. The first one again made it to the top of the Billboard World Digital Song Sales chart. In its debut year, BLACKPINK has earned several rookie awards, including Melon Music Awards, Gaon Chart Music Awards, and Asia Artist Awards.

BLACKPINK’s debut year has been wonderful, earning quite a lot of success. It was pretty much unexpected. In the following year, BLACKPINK disclosed the name of their fandom to be “Blink.” Are you a die-hard Blink? In the mid of 2017, the group released the single titled, As If It’s Your Last. Because of its mixed genre of music and being different from the previously released songs, it has peaked at number three on the Gaon Digital Chart.

BLACKPINK kept on doing wonders. This time, it released its first Korean extended play, Square Up. This also earned the top position on the Billboard World Albums Chart. The song Ddu-Du Ddu-Du became an explosive hit, making it to the Billboard Hot 100, ranking 55. You will be surprised to know that the song accumulated more than 36 million views on the first day of its release on Youtube. After making their first Japan tour, BLACKPINK decided to hold one for Seoul, South Korea. 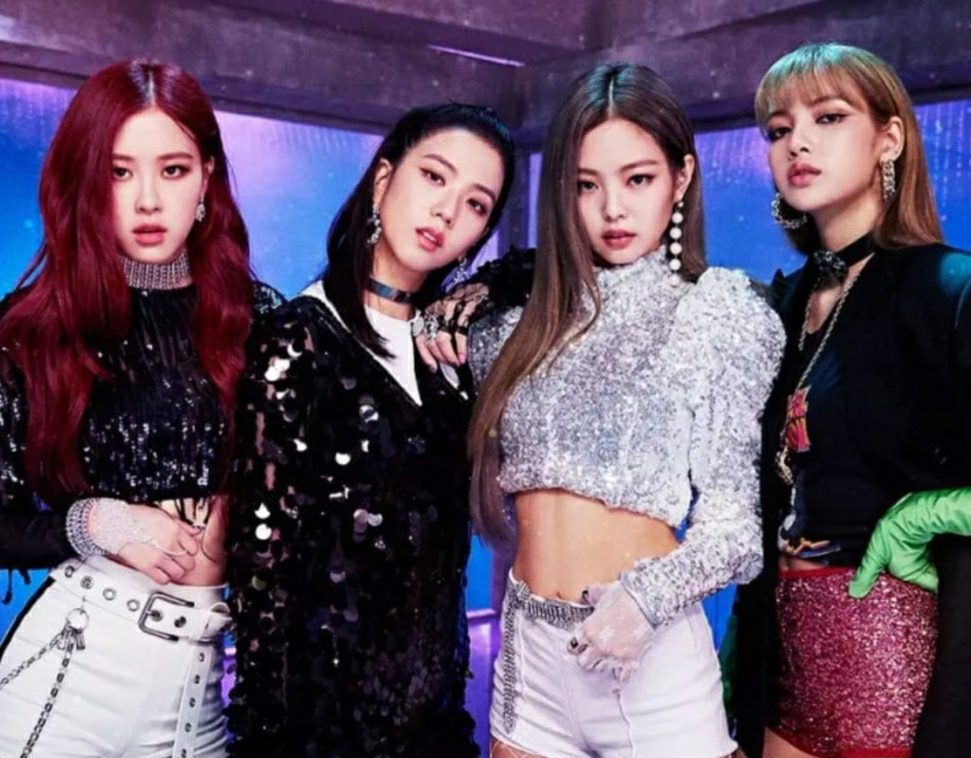 2018 has been a great year for BLACKPINK, preferably in terms of collaboration. This Kpop girl group collaborated with Dua Lipa, for her song, Kiss and Make Up. The song made a position in the UK Singles Chart, earning lots of views and listeners on social media platforms. BLACKPINK got signed themselves with Interscope Records to get represented outside Asia. The group also released their first Japanese studio album, Blackpink in your Area, garnering a lot of fame, making number nine position in the Oricon Albums Chart.

In 2019, BLACKPINK made appearances on television shows, including Good Morning America and The Late Show with Stephen Colbert. Another great single, Kill This Love stole the hearts of millions of people across the world. Also, the Kpop girl group performed at the Coachella Valley Music and Arts Festival, being the first Kpop group to do, as mentioned earlier. People addressed their act as most electrifying.

After Dua Lipa, BLACKPINK worked with Lady Gaga for her sixth studio album, Chromatica. It was for the song Sour Candy, which has been well appreciated by the critics and audience. Previously, Jennie made her solo debut. And 2020 became the year of the remaining members of the BLACKPINK group. How can we forget about one of the most famous singles of the group, How You Like That, released in 2020?

It was highly teased on different social media platforms. It was the group’s fifth song, which made its place on the Billboard Hot 100 chart at that time. Another collaboration? Yes! This time, it was with Selena Gomez for the song, Ice Cream. In October, BLACKPINK released its first Korean studio album, The Album. It comprised the song, Lovesick Girls which by now has garnered more than 619 million views on Youtube. The group also made appearances on Jimmy Kimmel Live!

Because of the Covid 19 pandemic, some of BLACKPINK’s scheduled works got delayed. In August, the band made the Japanese version of The Album. This one comprised the Japanese versions of the songs Pretty Savage, How You Like That, You Never Know, and Lovesick Girls. 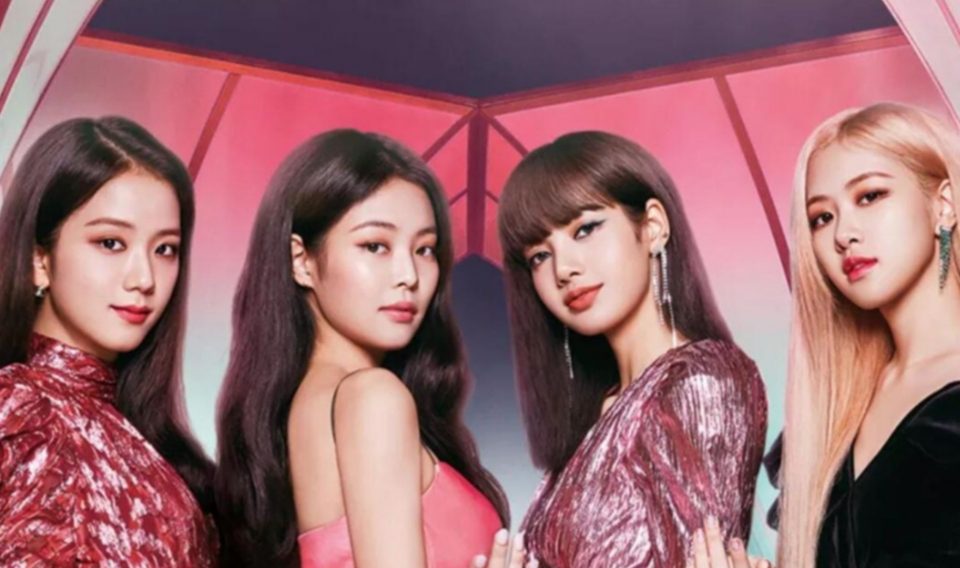 Well, BLACKPINK is likely to hold its second World Tour by the end of this year. Recently, it released its song, Pink Venom, which has earned massive success. Moreover, it led the fans to start a Pink Venom challenge following their dance steps with the music playing in the background on Youtube. Have you participated in this Pink Venom Challenge? At present, the band is set to release its next album, Born Pink. To be more precise, it is scheduled to fall on 16 September 2022.

Also Read: Misconceptions About The Blackpink Members That Need To Stop Right Now!

Till now, the journey of BLACKPINK’s rise to fame must have appeared very smooth. But, it hasn’t been like this. The members of the group have sparked several controversies. That, at times, has caused a disturbance in each of their mental health. A lot of drama! Jennie has once been regarded as a lazy dancer for not delivering powerful dancing acts on stage. However, later it was revealed that Jennie wasn’t lazy but was injured. She even gained quite a backlash for dating, as she was once rumored to be dating Kai from EXO.

Soon, the name changed to Dragon from Big Bang. Next comes Lisa, who was once accused of wearing a Du-Rag, appropriating the Black Culter. It was later revealed that it wasn’t any Du-Rag but a simple handkerchief. To some extent, Rose and Jisoo also fueled the controversies that surrounded them.

Why can’t we just appreciate their hard work and talent? Nobody is born perfect in this world. What’s the point of judging them when each of them is delivering their best? Well, the best ones do have some rivalries. There is no fun without them. Isn’t it?

Most of these are unnecessary, and dont mean anything. What do you think of these? However, in one of the music videos, BLACKPINK has majorly hurt the sentiments of the Hindu people because they placed a showpiece of Lord Ganesha on the ground. Another one was cuddling a baby panda, which was majorly hurting the Chinese people. At times certain controversies arise which are baseless because of their outfits in certain music videos. One of such claims has been Jennie wearing a nurse outfit in Lovesick Girls. This concept hasn’t been enjoyed by many people, though.

Despite giving their best and after their hardcore practice, there have been some people who are not Blinks who making up rumors, and negative comments, showering them with hatred and whatnot. That eventually hurt each of their sentiments. But who cares? The best remains the best. BLACKPINK has never failed to make each of us happy with its wonderful, powerful releases. Be its lyrics, dance style, fashion, or music. Everything is proper when it comes to BLACKPINK. Isn’t it so?

Who is your bias from BLACKPINK? Best Wishes to this hottest and the most talented Kpop girl group for their upcoming releases! Hoping BLACKPINK earns more success and fame. Eagerly waiting for the fall of Born Pink! Start your countdown!