Black Clover Chapter 349 has been set and it will be released in the upcoming issue of the Weekly Shonen Jump Magazine alongside other shonen jump mangas such as One Piece, Jujutsu Kaisen, My Hero Academia, Sakamoto Days, and more.

The new chapter of Black Clover is going to be an exciting one for the fans as the chapter will display the newfound powers of Asta and his determination to save Sister Lily. While we thought that the Ryuzen Seven members were enough to defeat the Paladins, we saw that even Ichika lost after her past was unveiled.

That flashback had gotten Ichika to question her whole as the enemy was ready to slay her down however, thanks to Asta’s arrival in the latest chapter, he saved her, and it was his turn to save Sister Lily. But before that we saw that there were other Paladins getting in Asta’s way however, they were no match for Asta who wields new powers and determination to become the Wizard King.

Black Clover Chapter 348 saw arriving to save Ichika from what seems to be her father. Sister Lily is surprised to see Asta in the land of the rising sun. Asta protects Ichika from the Boogeyman magic saying that if it weren’t something that would manipulate Ichika, she would have defeated the enemy.

Paladin then converts the Boogeyman into something Asta fears and it turns out that Asta fears no one but himself and not being able to become the wizard king as he is not a prodigy like Yuno and the others. However, his training from earlier has given Asta a newfound determination of becoming the wizard king and saving all surrounding him.

Thus, he is able to overcome his fears by slaying the Boogeyman magic in front of him. This angers the Paladin saying that there is no way a mere human could stop the newfound pieces known as Paladins by Lucius. This anger turns the Paladin into a wild animal behavior creature as well.

The Paladin says that he will be able to kill Asta with a single hit in this form. However, Asta is prepared to face the enemy thanks to his training with the strongest member of Ryuzen Seven and defeats the enemy in front of him with a single blow.

Asta’s anti-magic also turns the Paladin back into Human as the strongest member of the Ryuzen seven says that his anti-magic Zetten can overcome anything. After defeating the Paladin, Asta says that he will save Sister Lily next. 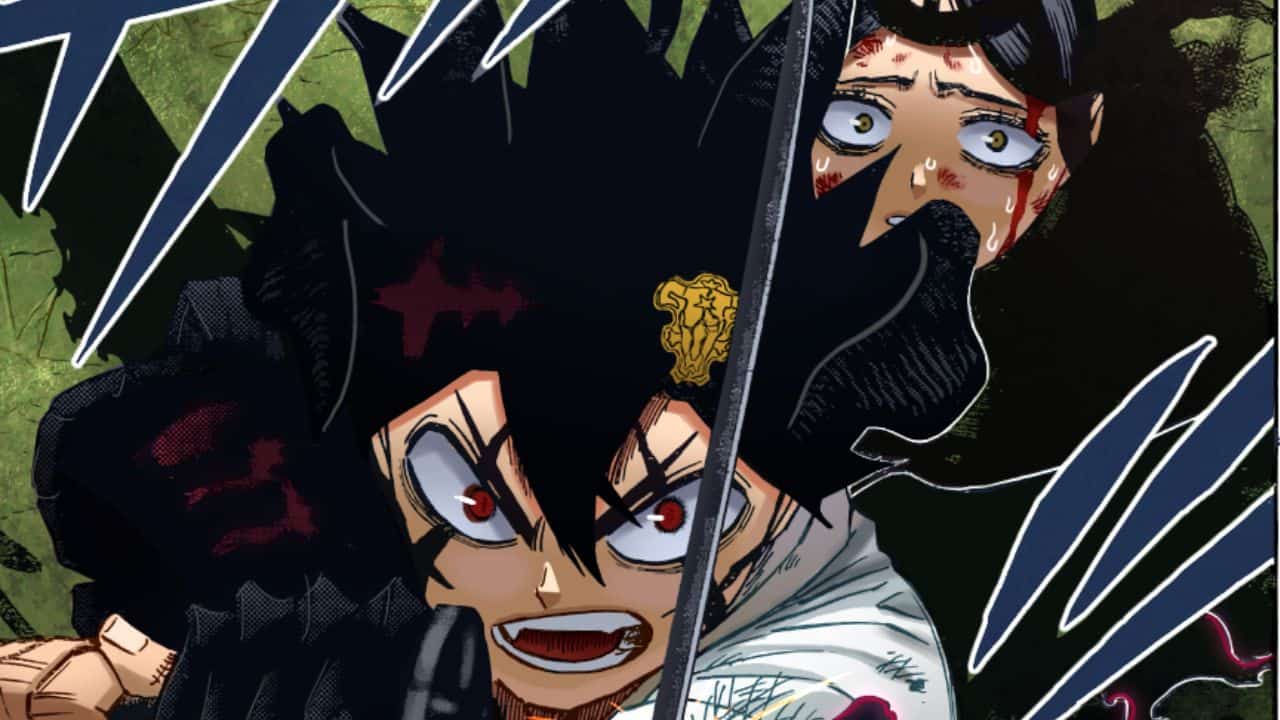 Black Clover Chapter 349 will probably continue with the current events and we will see Asta continuing to save Sister Lily. The chapter is all set to release on Monday 30th January 2023 at midnight Japanese Standard Timing. Due to the time difference, Black Clover Chapter 349 will be available on Sunday 29th January in most regions around the world.

Where to read Black Clover Chapter 349?

Black Clover Chapter 349 is going to be available to read online for free on various platforms such as Viz Media to Manga Plus. Both platforms will provide users to read the latest three and the first three chapters of the mangas listed in their catalog. Naturally, to gain access to all of the mangas on the platforms, you will have to get a subscription to it.

How to Summon and Beat Bonemass in Valheim – Boss Guide