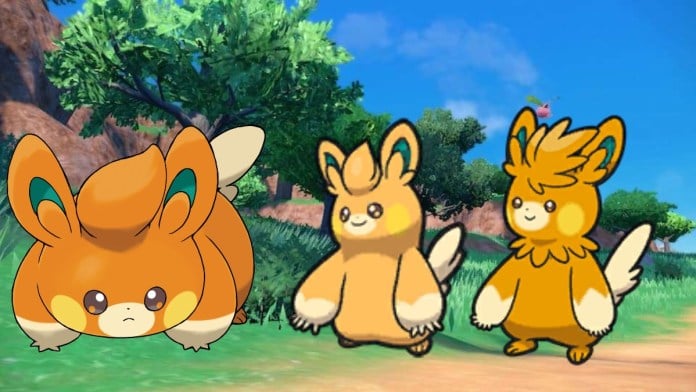 One of the cutest new Pokemon in Pokemon Scarlet and Violet is Pawmot. Pawmot and its line join the game as a cousin of Pikachu. Others in this family include Pachirisu, Togedemaru, and Morpeko. However, it is unique to those in that it has its own evolution line. Pawmot is just as strong as it is cute and with the right moveset, it can be one of the best units in the game. Before that of course, you’ll have to get it, which we will go over how to do as well. This is the best Pawmot moveset in Pokemon Scarlet and Violet.

Where To Capture Pawmi In Pokemon Scarlet And Violet

Pawmot begins life as a little Pawmi, which can be found in several areas at the beginning of the game. These are the best locations you’ll spot Pawmi:

How To Evolve Pawmi In Pokemon Scarlet And Violet

The Best Moves For Pawmot In Pokemon Scarlet And Violet

Pawmot is an Electric/Fighting-type, so you’ll want to balance out its moves according to that. These are the ideal moves to give to Pawmot:

Hopefully, this cleared up things if you were wondering why your Pawmot wasn’t evolving! Now that you have this information, you can make it both strong and have the best moveset! Good luck and thank you for reading our guide!

What Happened To Nicholas Hoult In The Menu? His Character Disclosed