The dating series Love Island is pretty notorious for forming toxic relationships that often end bitterly. This may not always be true, as we’ve seen couples form inside and outside the show that at least end as good friends, if not lovers. Yamen and Christen were one such couple on the show, that seemed to get off well in the short time they had on the show.

Christen had been brought in as a replacement for the contestants that were eliminated, while Yamen had been on the show since day one. Yamen’s funny and charismatic personality led him to quickly find “Love” on the show, with Alana and later Aissata.

Christen was sadly eliminated after spending a really short duration of time with Yamen, and she left the house tearfully. As sad as she was, she wished Yamen the best and wanted him to be happy and find his true love. When the show ended, the duo supposedly hung out for some time and fell in love once again.

Rumors quickly became facts as Christen and Yamen started posting pictures together on their social media. Both were visually beautiful people, but the reason they were eliminated from Love Island was the fact that the audience could just not see their chemistry. After the duo started dating, they proved everyone otherwise and showed just how lucky they were to have met on the show. 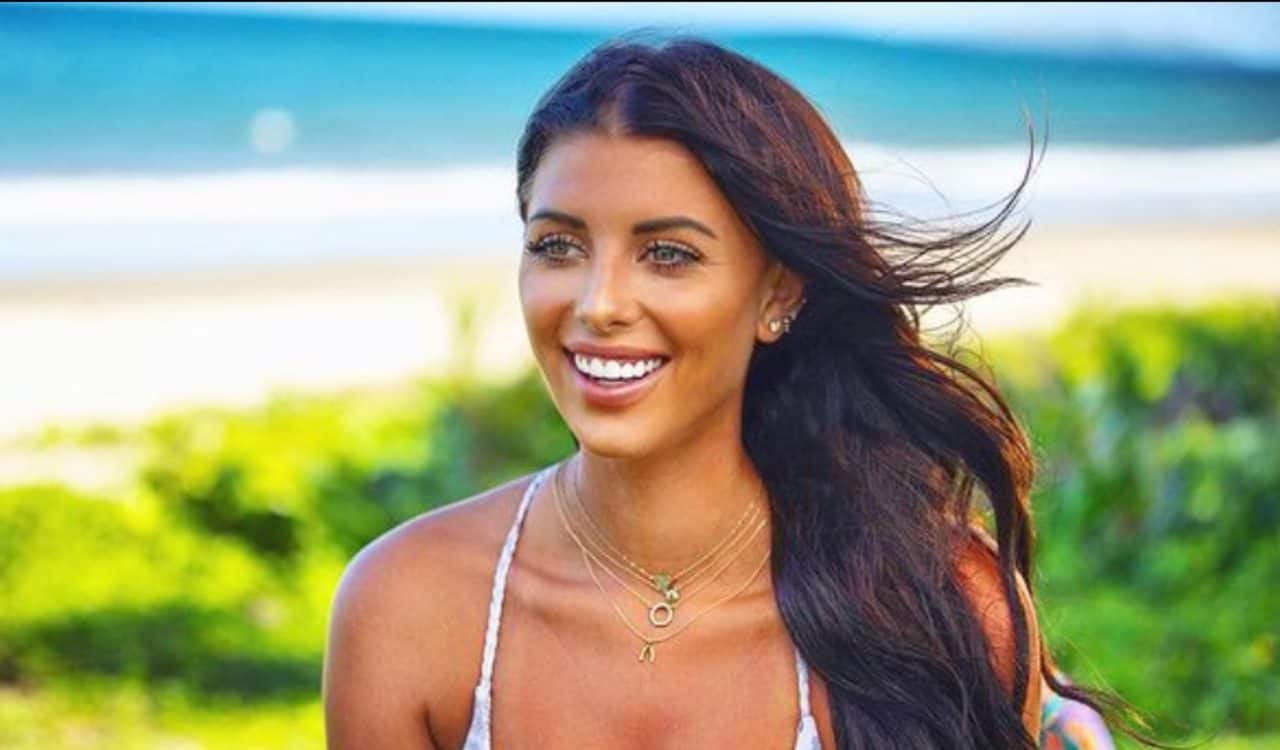 The first season of the infamous reality dating show started airing its US Adaptation, which took place in Fiji. 5 couples from various backgrounds were to be put in the same house, with the same goal, to find their partner. The show involves filming these contestants to see how their relationships proceed.

so mad I have to wait till midnight to watch love island 🥺 but for all I know yamen and christen better get going because thats not the move, Alana deserves betterrrrr bring her back pls

Yamen had paired up with Alana, and they both seemed to be enjoying each other’s company. Alana had gotten attached to Yamen, and when the time came for elimination, she was heartbroken when Yamen selected Christen over her. He was seen kissing Christen right when Alana was still leaving, making viewers hate him for his behavior.

However, Christen was shown to have a less interesting relationship with him while on the show. Both of them were fun people, and probably needed more time to realize their feelings. Christen ended up leaving the show as well and was replaced by Aissata.

Also, Read “Why Did Jacques From Love Island Leave The Villa?“

Both Yamen and Christen Are Out Of The House: Love Island

As the show neared its end, Love Island‘s residents started getting eliminated. Although Yamen managed to stick around for a long time, he left the show in the final episodes. At the time of leaving, he was dating Aissata. The show’s winners ended up being Zac and Elizabeth, who at present are no longer a couple.

In an after-show, Christen claimed she was saddened to, be leaving the show so early, and if she could, she would want to spend more time with Yamen inside the house. Despite claiming she was glad for him, Christen had salty feelings and hoped to be friends once Yamen and the others came into the outside world.

Since the show had now ended, the duo finally had the chance to meet up and discuss their opinions about each other. Aissata and Yamen’s relationship was very short-lived, and he was single for a while. That’s when he met up with Christen, and the former couple started hanging out more often. Yamen and Aissata remained good friends. 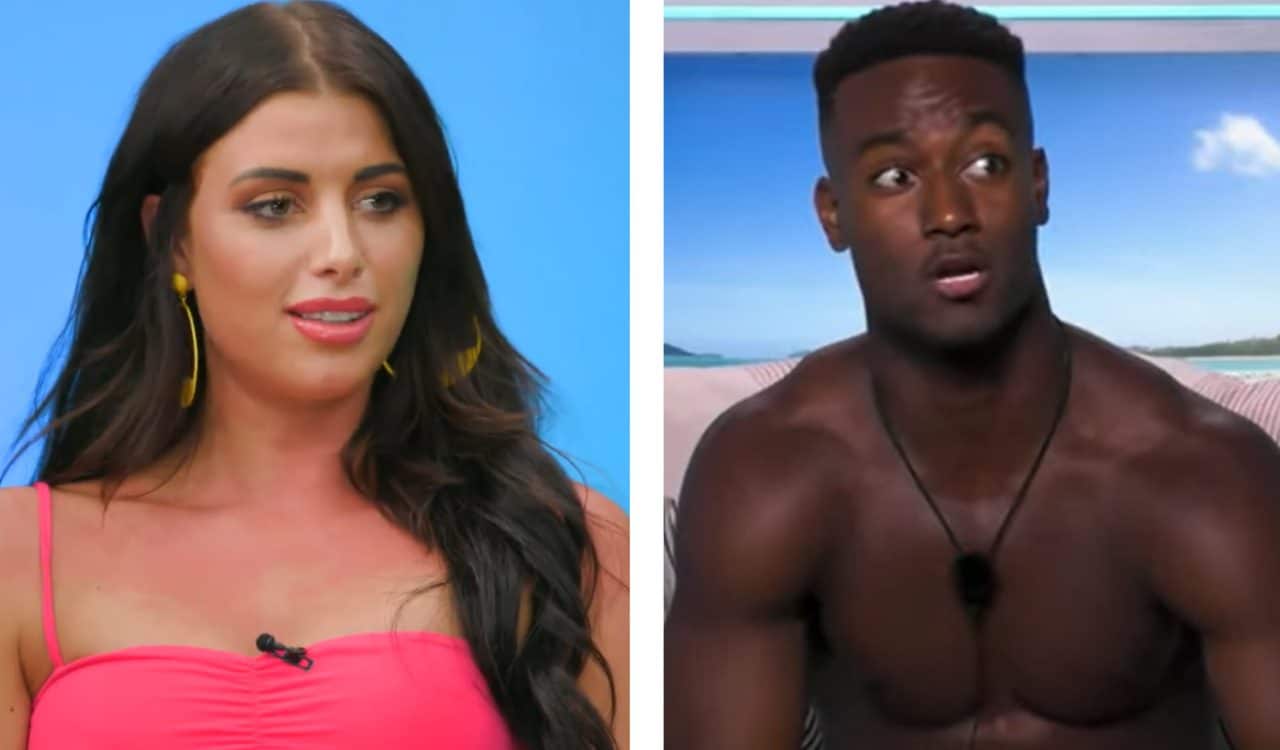 Both Christen and Yamen are of the same age, and the rumors were confirmed when they started posting pictures together. They seemed to be hanging out at a lot of places with each other as well as the other contestants from the house. Pictures of them at the New York Fashion Week were seen as well. This came as a confirmation of the fact that they were dating and had found love outside the house.

Where Are These Love Island Contestants Now?

Although their relationship was going strong in 2019 and 2020, the couple seems to have separated a while back. They haven’t announced anything publicly but have deleted the pictures they had posted with each other.

Both of them are single and are working on their selves for now. Yamen is busy traveling and being a part-time Instagram model, while Christen seems to be busy partying as well as maintaining a gorgeous Instagram. Aissata and Yamen are still friends and she is in a real relationship with someone else.

How to Break Stone Deposits in Stranded Deep

Assassin’s Creed has a lot to discover in South America