Ao Ashi Episode 24 is going to be released very soon on its weekly schedule and the fans cannot wait for the finale of this great sports anime that has taught and given a new sense of soccer and its feels throughout the season. The anime started with a light pace and later it turned into something huge which not only rose the popularity of the anime but also gave a boost to the sales of the manga.

With an epic latest episode, the Esperion has set for the finale and the last of the match of Ao Ashi’s first season. Everything is getting aligned and the team has taken a step forward. This has got the viewers excited and they cannot for the finale of Ao Ashi. Let’s talk about Ao Ashi Episode 24 in detail.

Furthermore, this article will also include details like Ao Ashi Episode 24 release date, time, and where you can watch it. However, let’s take a quick recap of the latest episode of Ao Ashi and jog our memories with it. Here we bring you the latest Ao Ashi series updates.

The latest episode of Ao Ashi showcased a great team play despite having a lot of differences. Coach Nozomi guided players and they executed just as he wanted them to. Kuroda even asked to play despite his injuries. We saw Togashi marking Taneda so well that the latter eventually could not do anything and even got a yellow card. 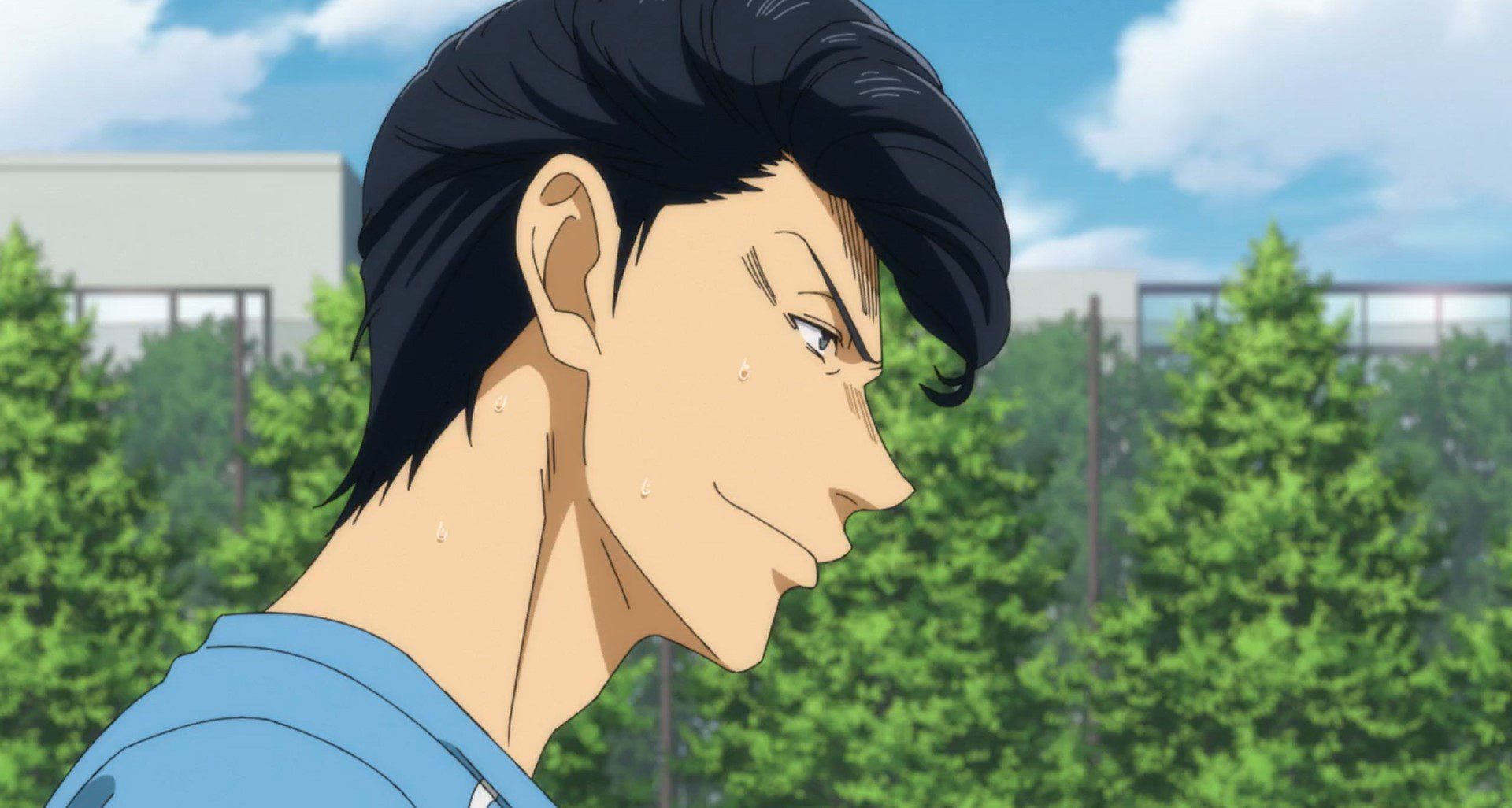 And just when the opportunity presented itself, Ashito took it alongside Asari and Otomo, full backers to make it to the goal using his eagle eye. While he was itching to make a goal himself, he eventually passed the to Asari who then quickly passed it to Otomo and eventually scored a game-changing goal.

The finale of the season is here and fans are expecting something grand from a grand anime. The match against Tokyo Musashino will continue and the Esperion has talked, walked, and guided each other throughout the match and are prevailing as victors for now. Sadly there is no preview for Ao Ashi Episode 24 as of this writing but the title is at the end of the episode that was released which is “From Now”.

The title can be deduced and we can conclude that “From Now” not only refers to our main character but all of the team members. We are going to see the team keep up with their strike and will also come over this match. We can expect Tachibana to share some words with Kaneda as well. And lastly, we might also see Ashito itching to make a goal just as he was itching to make a goal in the latest episode as well.

A playmaker which can see and predict the movement of the team members and his opponent will also come into play as well. Since their match against Tokyo Tachibana was a deciding point for a few of the members to move on to team A, we might also see Ashito move up to team A as well. Sadly these are nothing but mere speculations. Check out the release date for Ao Ashi Episode 24 below. 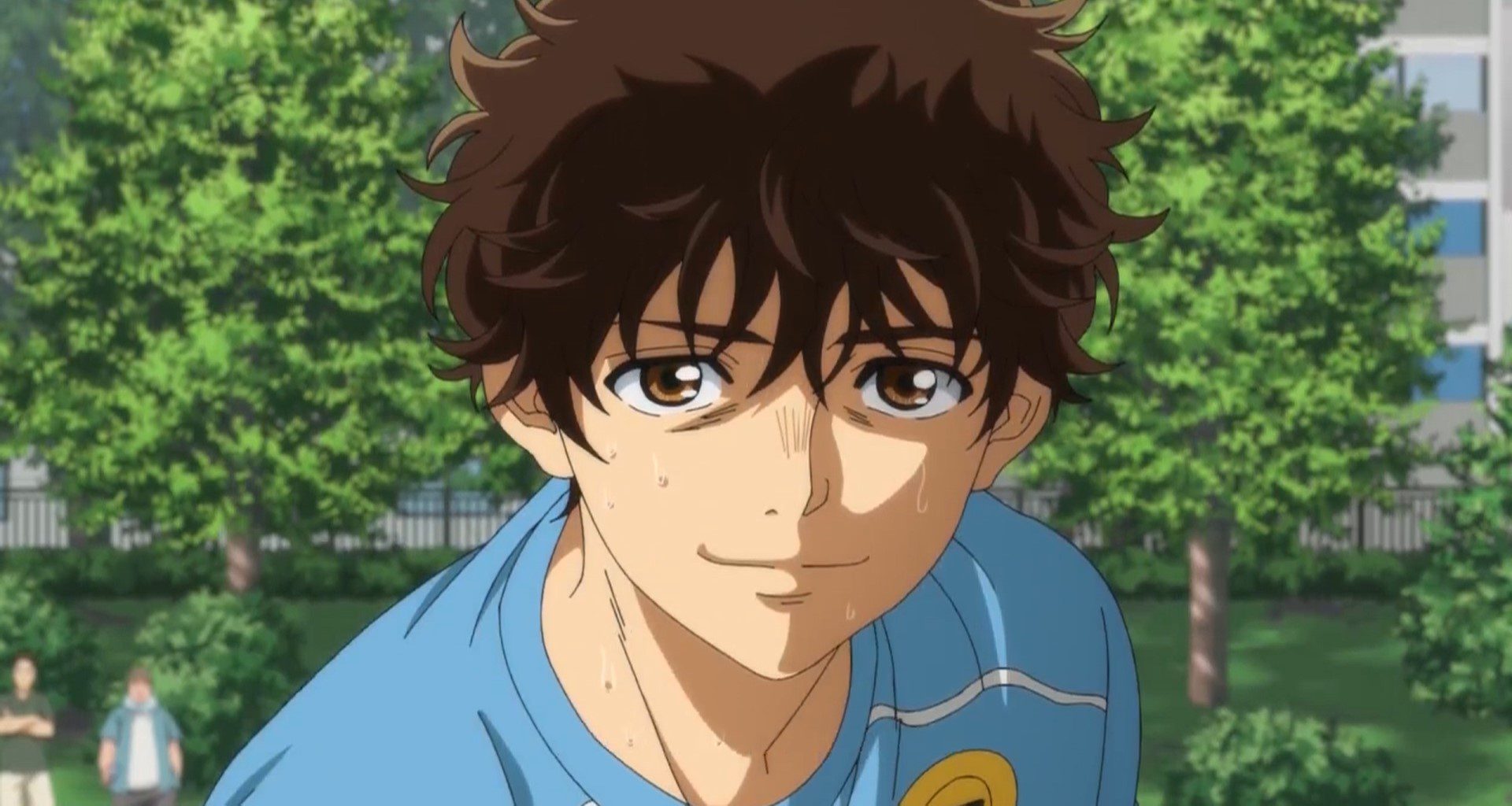 New episodes of Ao Ashi will be first broadcasted on NHK E-Tele, Japanese Local Television Network, every Saturday, and the same will be rebroadcasted every Thursday. These episodes will soon be available globally on different online platforms. One can easily watch the previous and the latest episodes of Ao Ashi on Crunchyroll.