The new crime drama series by Fox TV is on its way! Fans are excited to see what this show will bring to entice, intrigue, and thrill us. So, read till the end to know everything about the debut episode of Fox’s Accused Episode 1 here.

Fox has already confirmed the release date, so let us know what the crime drama series Accused is all about. Accused is based on the British series of the same name, which was released in 2010. The format of the series will be the same, which is an anthology, and every episode will bring you a new story.

Some cast members of the show will be the same, while many will differ episode by episode. So, fans will see new crime, intriguing plots, and an outstanding cast every week on American Television Network Fox TV. Hence, if you are the one who is looking for all the information about the very first episode of the US adaption of the crime drama series Accused, we have got you covered!

As mentioned earlier, Accused US is the television series adaption of the British series of the same name. Hence format of the episodes will be the same. This anthology series will take you to the life of different defendants in each episode and present you with different crimes.

The defendants in the show will be normal people living an ordinary life, But something happens to them that leads them to end up in court. But what is it? Definitely a crime. However, the one question that will keep you intrigued is how can a normal person like us end up being accused of a crime. Well, the episodes will make everything clear.

Every episode of the show will start in the courtroom while the defendant is being questioned in the trial. The whole series will be from the perspective of the defendant, who will tell the story of what exactly happened to them that they ended up in court. But they are accused, right? They may tell lies. Accused 2023 will have many plot twists, so be ready to bear some shocks because each new episode and each new crime will surely baffle you.

Fox TV has released several trailers of Accused, and we can certainly anticipate how exciting the show will be. We see Wendell pierce saying that all the defendants are good people but are caught up in the worst situations as he can read them.

We will also see the director of the show, Michael Chiklis, in the first episode playing the role of a brain surgeon, Dr. Scott Corbet, whose adolescent son is accused of planning a violent attack at the school.

The defendants are shown in the courtroom getting questioned while flashbacks of their particular stories appear in between. As the trailer itself mentions that the stories are going to be unpredictable, some shocking truths will be revealed in every episode, and on the basis of that jury will announce its final verdict. Would the accused get charged with the crime? Or will they be proven innocent? Well, time will make everything clear.

Accused US is all set to make an exciting entry soon with a marvelous cast who will keep us intrigued till the end. So, let us meet the cast and let us get to know what roles they will play in the show.

As mentioned earlier, we will see the prominent and award-winning actor of the US, Michael Chiklis as a successful Brain Surgeon, Scott Corbet, whose son is the main accused in the first episode. Michael Chiklis will surely baffle us with his acting, as even the cast crew admitted that they could not find anyone as great as Michael who would fit the role of the doctor. 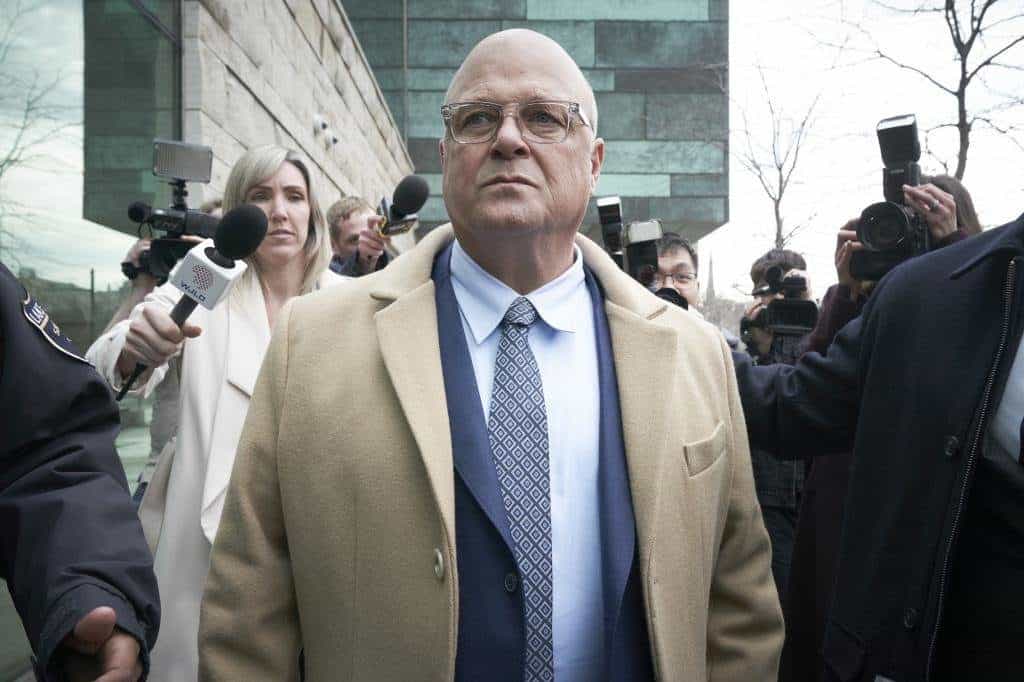 An actress known for various TV Shows and movies such as Zombieland and Little Miss Sunshine, Abigail Breslin will play the role of Esme Brewer, a waitress who leaves the house at the age of 15 to start a new life. 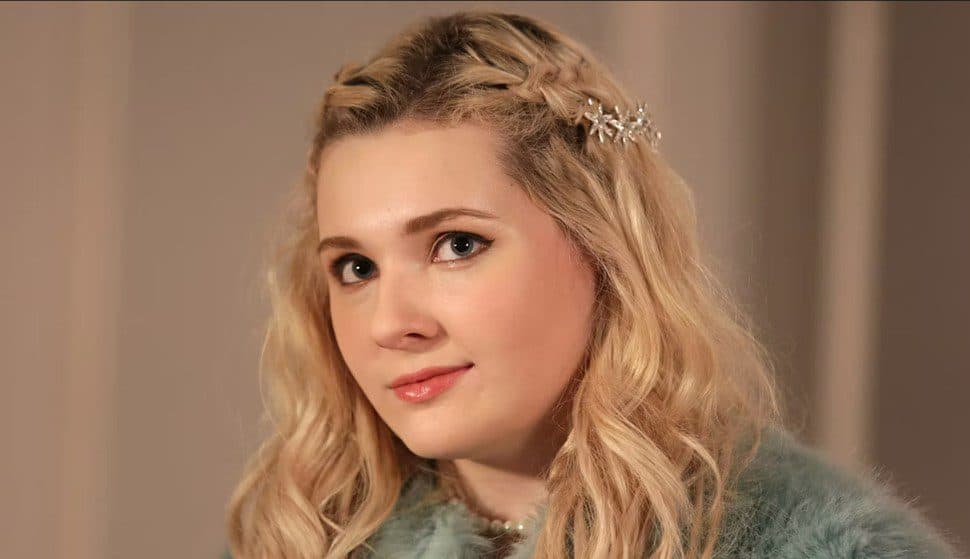 Aisha Dee, an Australian actress and singer will play the role of Esme Brewer’s girlfriend, Aaliyah Harris, in the show. Both she and her girlfriend Esme will be the lead actresses for their particular episode.

The comedian and actor Whitney Cummings will play the role of Brenda in the show as a stand-up comedian who often gets judged by society and her audience and ends up getting sexually assaulted. 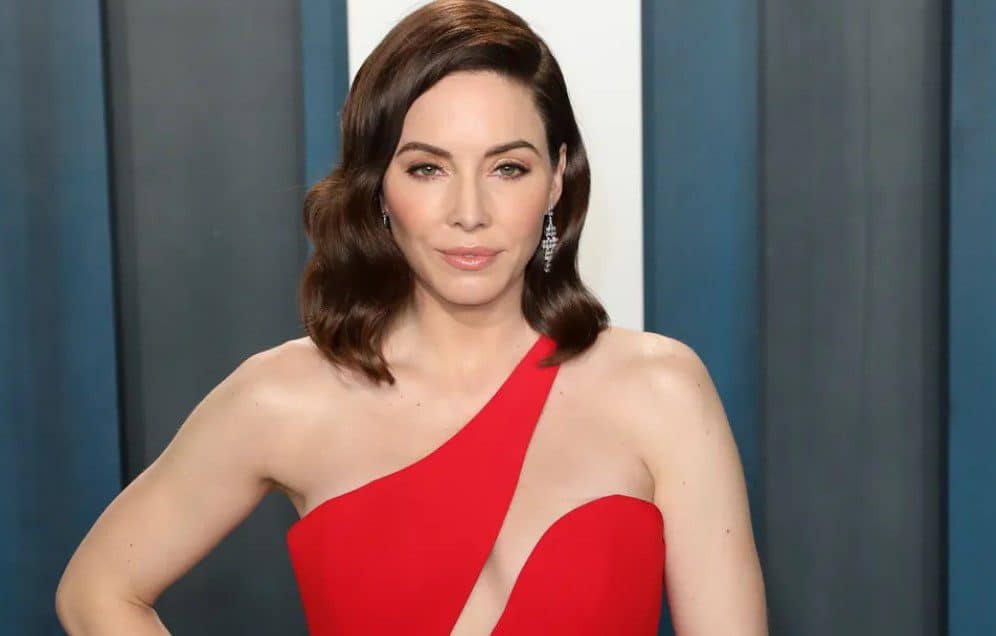 Best known for his role in Suits, Wendell Pierce will again appear as a detective in the series accused. We also see him in the trailer several times trusting the defendant while getting into the dark secrets of the accused. Apart from this main cast, many other prominent actors will join the cast of the US version of Accused in 2023. So, get ready to meet the huge cast for the upcoming episodes.

Fox TV has announced a release date, and we are ecstatic to inform you that the Accused US release date is not far away. So stay with us till the end to know how you can watch the first episode of Accused US.

The first episode of Accused US will premiere on Sunday, 22nd January 2023, on Fox TV at 9 PM ET. Follow the watching guide given below to know when the show is going to air in your region.